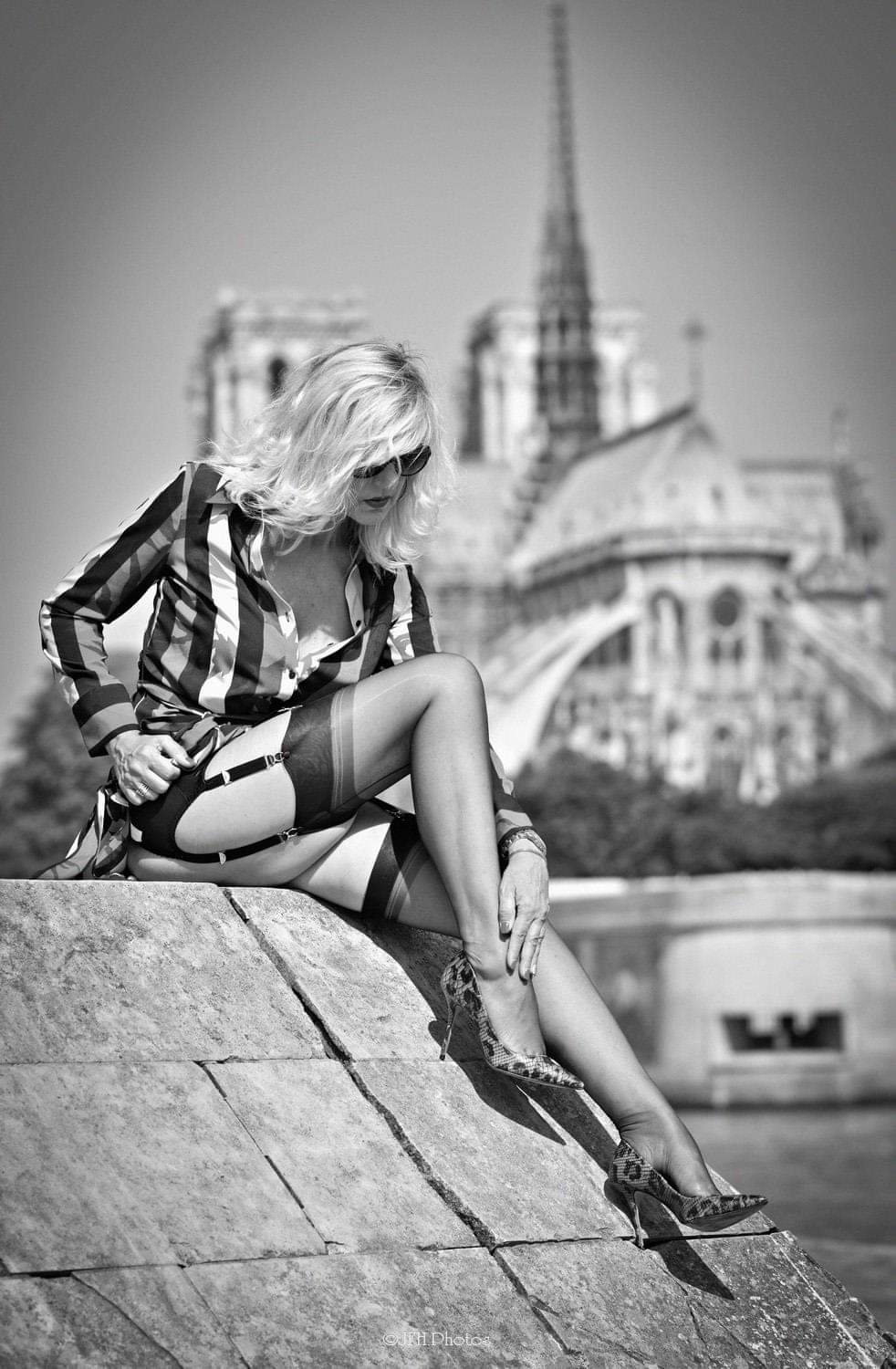 I am a model with a handicap that is hardly visible.
After a 6-month of my life, so I can treat cancer, I took the photo again in 2016 to regain self-confidence.
Post-cancer is a social, professional but above all psychological and physical fight, to ask allowed me to accept this new body with its bruises, its pains, and its after-effects.
I want to convey to women that they are all beautiful by their souls, their gaits, their personalities, regardless of their morphologies or their ages
We must love ourselves as we are, with our faults, roundness, scars, let's be body positive. 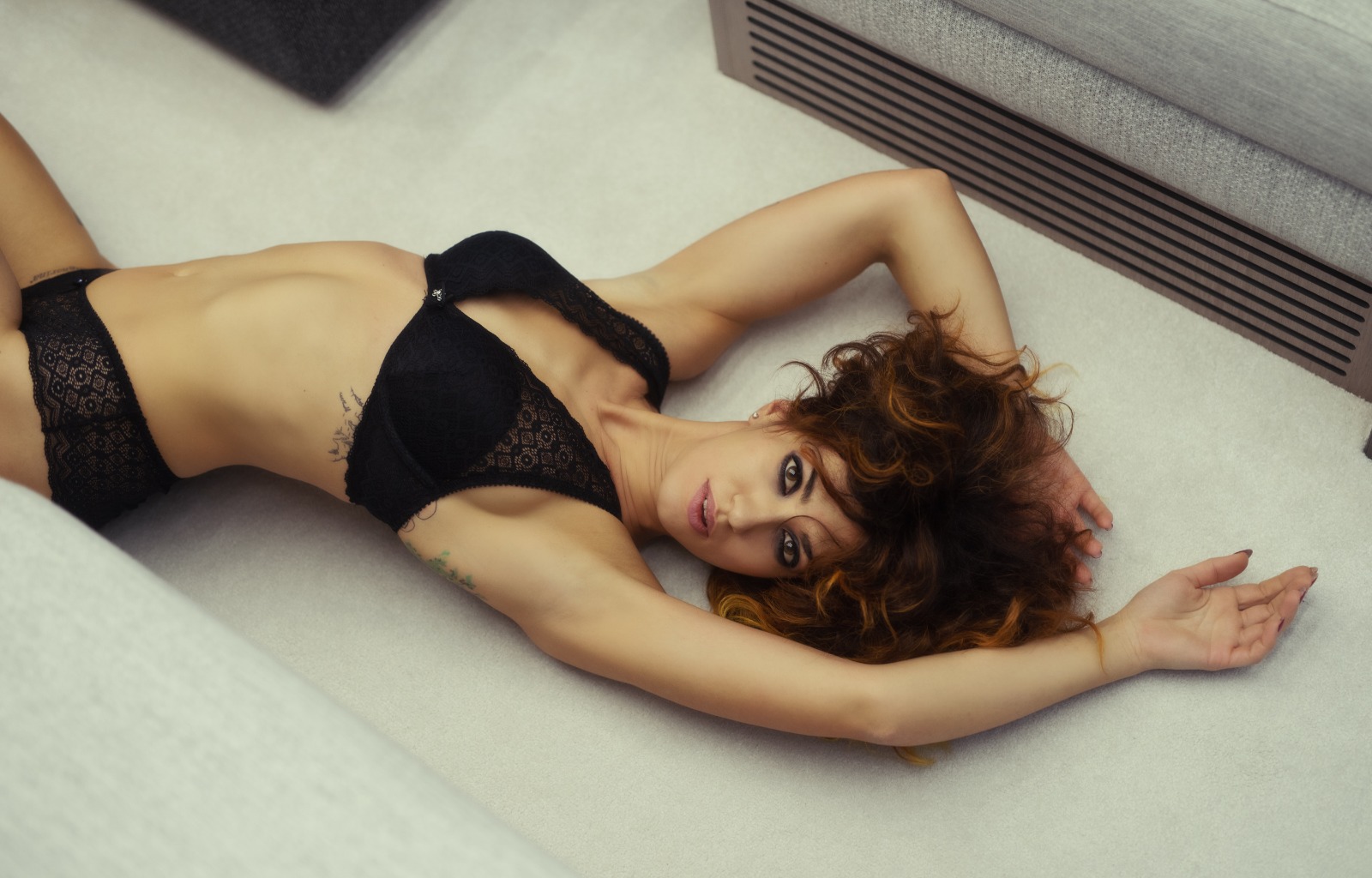 Stefina - being in front of the camera makes me feel alive

I started taking photography about 2 years ago and I never stopped because being in front of a photographer makes me feel alive, well with myself. 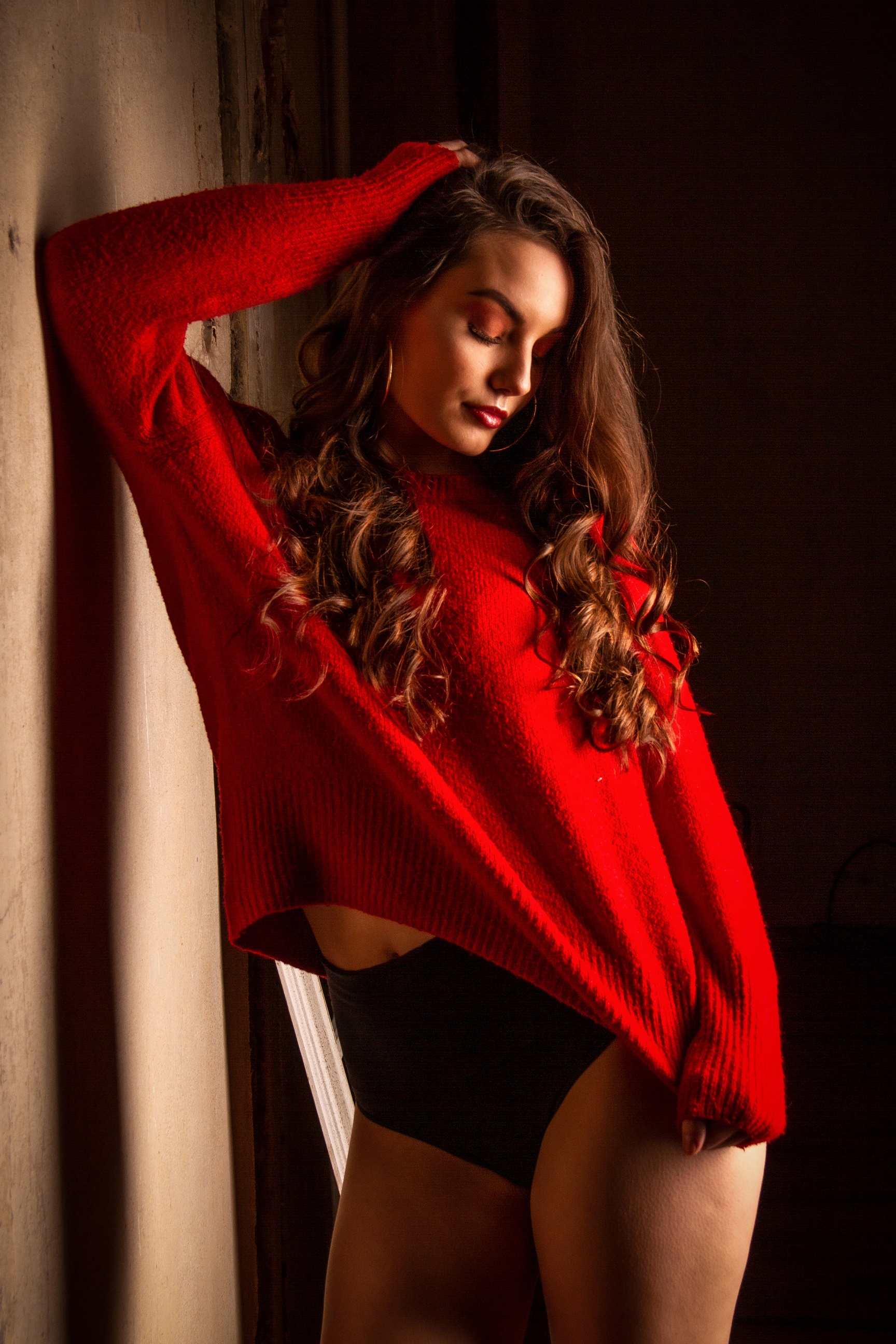 My name is Roy Schnabel.
I live in Chemnitz ( Germany) and am of Hungarian descent.
I have been practicing photography for about  6 years and for one year as a sideline.
It started with "lost places" and landscapes.
But I quickly realized that I am interested in photographing people because I like to work and talk with them.
Always motivates me, when I can customers or models with my work.
Photobook: stellaglamour 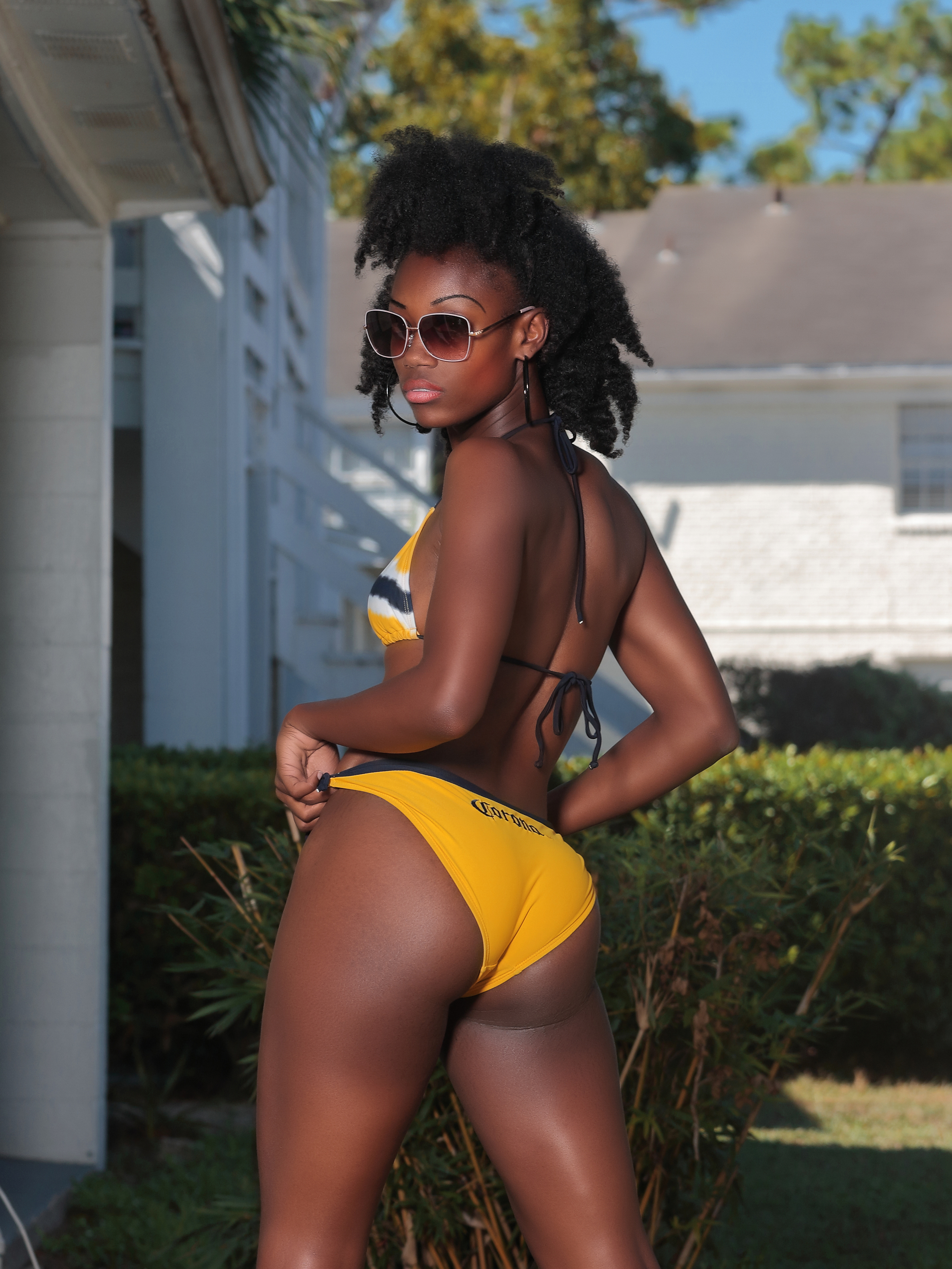 Takerra - Your beauty is your uniqueness

For me, modeling is all about confidence and self-esteem.
Your beauty is your uniqueness and is not defined by what others portray as beauty but by your ability to know your beautiful no matter what! 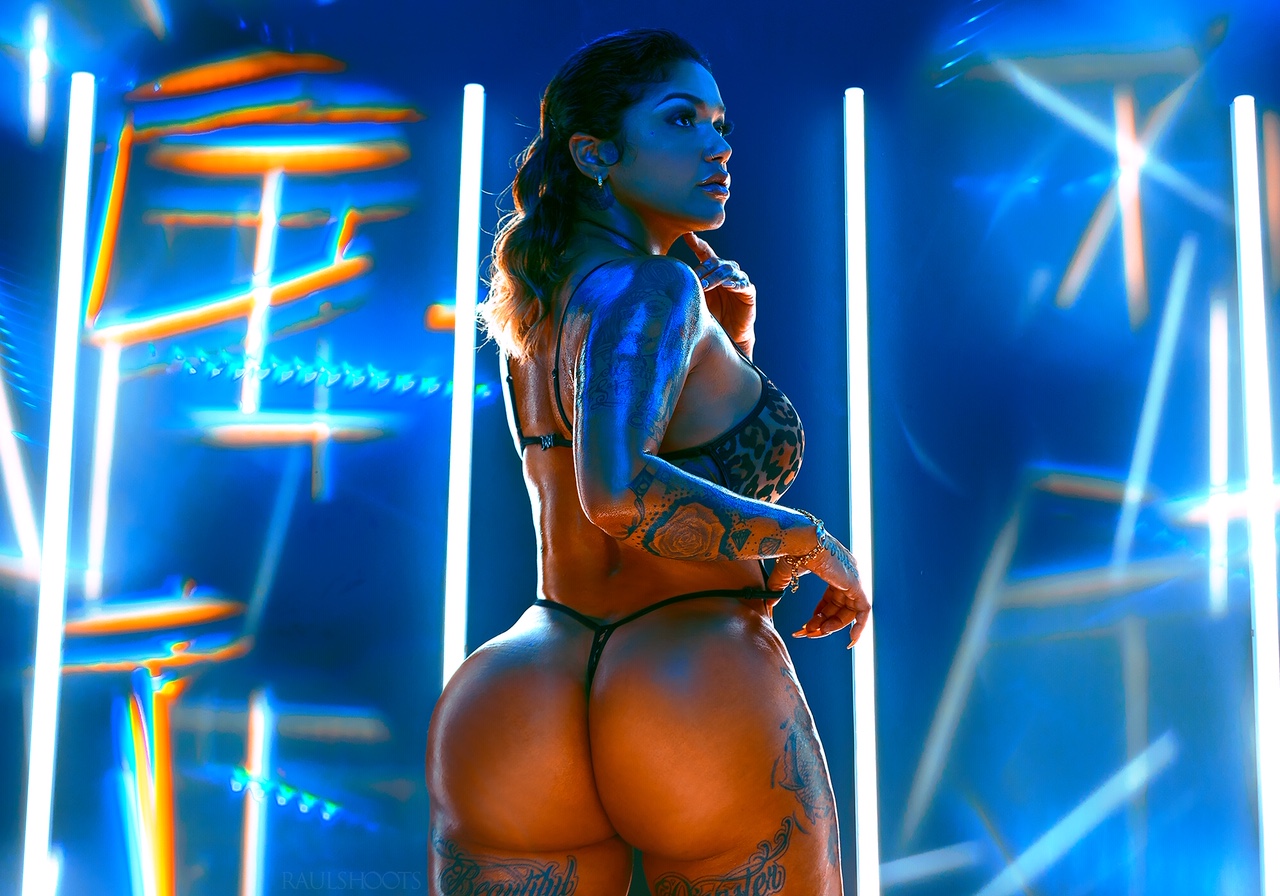 Once you see yourself after the shoot and it’s come out so well. You're proud of yourself. That’s what makes me push forward. 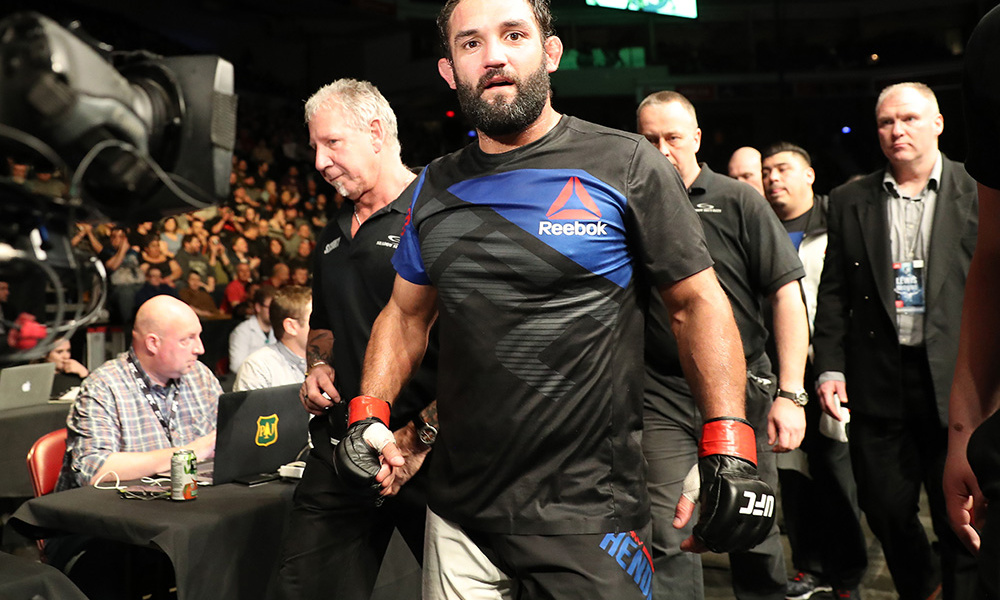 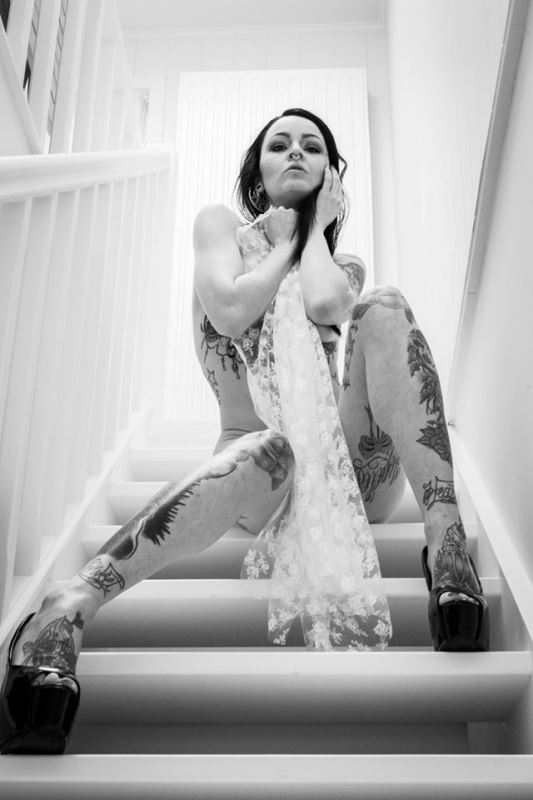 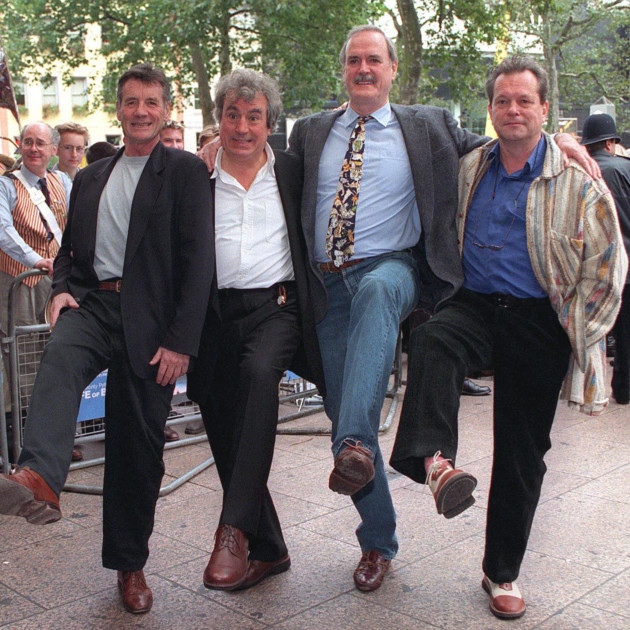 John Cleese is a comedy god. A founder of Monty Python’s Flying Circus, creator of Basil Fawlty and an integral part of such groundbreaking comedy series as I’m Sorry, I’ll Read That Again and The Frost Report, you would expect him to be basking in the sun on some comedy equivalent of Mount Olympus consuming ambrosia off the belly of a woodland nymph.