BEHIND THE SCENES: WHAT IS STAND AGAINST MODERN FOOTBALL ALL ABOUT?

Football today is bigger than ever, with millions of fans tuning in to games either on TV or in the flesh every day of the week.

There's plenty that people love about the game, particularly the teams and players here in the English Premier League, but there's also plenty of issues that exist within football that annoy fans around the world. One group of fans from a variety of clubs have come together to voice their concerns about these issues under the name Stand Against Modern Football, and have gathered a significant amount of support in the process - the first three issues of their fanzine sold out almost instantly, and they have thousands of followers online. But what is Stand AMF actually all about? What are they standing against, and what do they perceive to be 'modern football'?

We decided to dig a little deeper and speak to one of the main men behind Stand AMF. We put a series of questions to co-editor Seb White about why Stand AMF came about, and what they hope to achieve - here's what he had to say...

Where did the idea of Stand AMF come from? Is it something that you think has been building up for a while? Was there a particular event that convinced you to get involved?

Seb: 'It was actually the events at Cardiff with the rebranding that started it all. The sheer ridiculousness of completely changing a team’s traditional colours to appeal to a few people in the far east was going to go ahead because a Malaysian businessman had offered a wad of cash in return. A raging hangover wasn't helping my mood and whilst moaning about it on an internet forum, it quickly became clear it was a tipping point for me and many others. Having edited the Yeovil Town fanzine ‘On To Victory’ for a good few years, my first thought was let’s get a fanzine out and go from there. Having previous edited a fanzine I knew it was no easy task and luckily I talked Daniel Sandison (Halcyon Mag) and Mark Smith (Proper Mag/Clear Blue Skies) into it and we co-edit STAND in the first triple management team since err…I don’t know, has there even been one?'

How would you describe Stand AMF to someone that hasn’t heard of it?

Seb: 'STAND is a printed fanzine put together by and featuring contributions from people that are frustrated with the many aspects of football as it is today. We don't hate everything about the modern game, but the average fan is at the very bottom of the priority ladder and that needs to change, because without us football is nothing. If we can get a few people together to say enough is enough then maybe we can achieve something.'

How would you define ‘modern football’?

Seb: 'Modern football is what is happening now. A game where fans are priced out from attending, where the young generation can neither afford or are able to get tickets, where people that do turn turn up receive over the top regulation from police and stewards, where owners act with complete disregard of the supporters views. Anything that takes the gloss of what can be a good day out at the match.'

Have you been surprised at the reaction you've received so far?

Seb: 'Within 24 hours of opening a Twitter account we had over a thousand followers, we then realised we were onto something. Contributions soon flooded in, and as anyone who has ever worked on a fanzine will tell you getting people to write stuff is half the battle. Within just over a month of first mentioning it, we had a first edition on sale and we sold out of 1,000 copies within two weeks. It’s been pretty much non-stop ever since, 3 issues done with work on the 4th and after endless emails and requests we’re going to be reprinting the 1st issue. The most positive aspect has been the fact that people are starting to question things more, if we get a tweet or an email saying I read STAND and you know what I’m not going to pay £62 for a ticket, then we’ve done what we set out to do.'

Away from Stand AMF in particular, what are the best examples of fan power and influence that you've seen in the world of football?

Seb: 'It’s hard to ignore what German supporters do, football over there is seen as this utopia, but you only have to see the recent 12:12 protests to see it isn’t as rosy in reality. The manner in which they join together to try and affect change is something we could all learn from. A lesser known but just as good example is the Positiv Laktarkultur movement in Sweden that we featured in our first issue. Basically they and many others got sick of misrepresentation of fans in the media. They banded together, putting old and bitter rivalries aside and targeted the media and specific journalists to change the way that football and its supporters were represented. It would be nice to think that one day supporters in England could do the same…'

Is there a specific aim to the campaign, or one particular issue you'd like to see addressed?

Seb: 'The ultimate aim has to be to get football supporters to think about things a little more and with that realise that together we just might be able to make some sort of change. Recent events have thrust ticketing to the forefront of debate and so by default we have and will try our very best to keep that being talked about. It’s still very much early days, but a cap on away tickets or at the least a removal of category pricing has to be an aim of any campaign. There is however a lot to dislike about the Modern Game and each issue of STAND has a theme, to concentrate on a specific topic and look at the many views and opinions. Issue 3 looked at Safe Standing and Terraces and the forthcoming Issue 4 will look at Supporter Ownership, and there are still a few things after that to look at in later issues.'

Do you think a 'golden age' for football ever existed, or is it something that older fans are imagining with rose-tinted glasses?

Seb: 'No one at STAND, nor for that matter any football fan is going to argue that we want a return to death trap stadiums, large scale violence, racism and the problems that blighted the game back in the 70s/80s. However in that time going to the match (which hadn’t been moved at the behest of a TV company) with your mates, paying an affordable price to get in, having a sing-song was the reason many of us got into football in the first place. The fear is that the youth of this and future generations don’t and won’t have that to look forward to.'

As you mention in the most recent issue, you're not against every bit of modern football - what do you think are the main positive effects of the changes in the game over the past 20 years?

Seb: 'It would have to be that stadiums are inherently safe, football fans aren’t going to football matches and not coming home. Alas this process has gone too far, and over the top regulation means that dare I say it the ‘matchday experience’ is becoming increasingly forgettable and less enjoyable and all the while costing us more and more. You'd be hard pressed to argue against the quality of football at times also, deep down when all is said and done when you're enthralled by 11v11 on the pitch you realise why all the bits around that aren't so good piss you off so much.'

Having a fanzine obviously aligns Stand AMF with a certain period of football history, is this why you chose to do one?

Seb: 'Fanzines of the 80s were certainly an influence but why did we decided to do print? The rise of the likes of Blizzard, ProperMag, Halcyon, Late Tackle in recent times showed that when it’s done properly print still matters. There's an awful lot of shite on the Internet and the good stuff tends to get lost, that can't happen in print, it's documented and recorded for ever. I used to work at Sportspages bookshop where I had fanzines of all teams on tap, and I continue to read as many as I can today – nothing is better for giving you a proper idea of what the supporters really think as opposed to some no mark getting interviews on Sky Sports News outside the clubshop on a Tuesday afternoon.'

What part do you think fan loyalty and rivalry will play in any progress you can make? Do you think fans can ever overcome their differences and work together for anything?

Seb: 'It’s the biggest hurdle to overcome and no mistake. You’d be amazed at how people say they are AMF until it does over a hated rival. We had a couple of articles about the madness at Blackburn, yet we had a few Burnley fans tweeting that it was Blackburn so it’s okay. We had the same thing with Arsenal fans attacking Man City fans saying it wasn’t a boycott and that it was just cause they couldn’t sell all their tickets, rather than saying fair play for actually making a stand. Let’s get this straight we’re not saying we should all be the happy-clappy fans you see on the Sky adverts, the rivalry and that edge come match day make football the game it is, but if anything is to ever change on occasion and just on occasion we have to realise that together football supporters have so much power.'

A lot of what you guys have been doing has taken place online, do you think that the digital community is where the future of football fan power lies?

Seb: 'Whilst we place great importance on our printed version, we’d be nowhere without the help and support instantly available via social media. However the Internet is also a haven for people that can easily hide behind a username and a computer, it’s easy to type something on a screen than stand in the rain protesting or doing something positive, or buying a fanzine. Real fan power lies in action not words, something we are only too aware of ourselves, and we’ve got a few things in the pipeline for 2013 which will hopefully come off.' 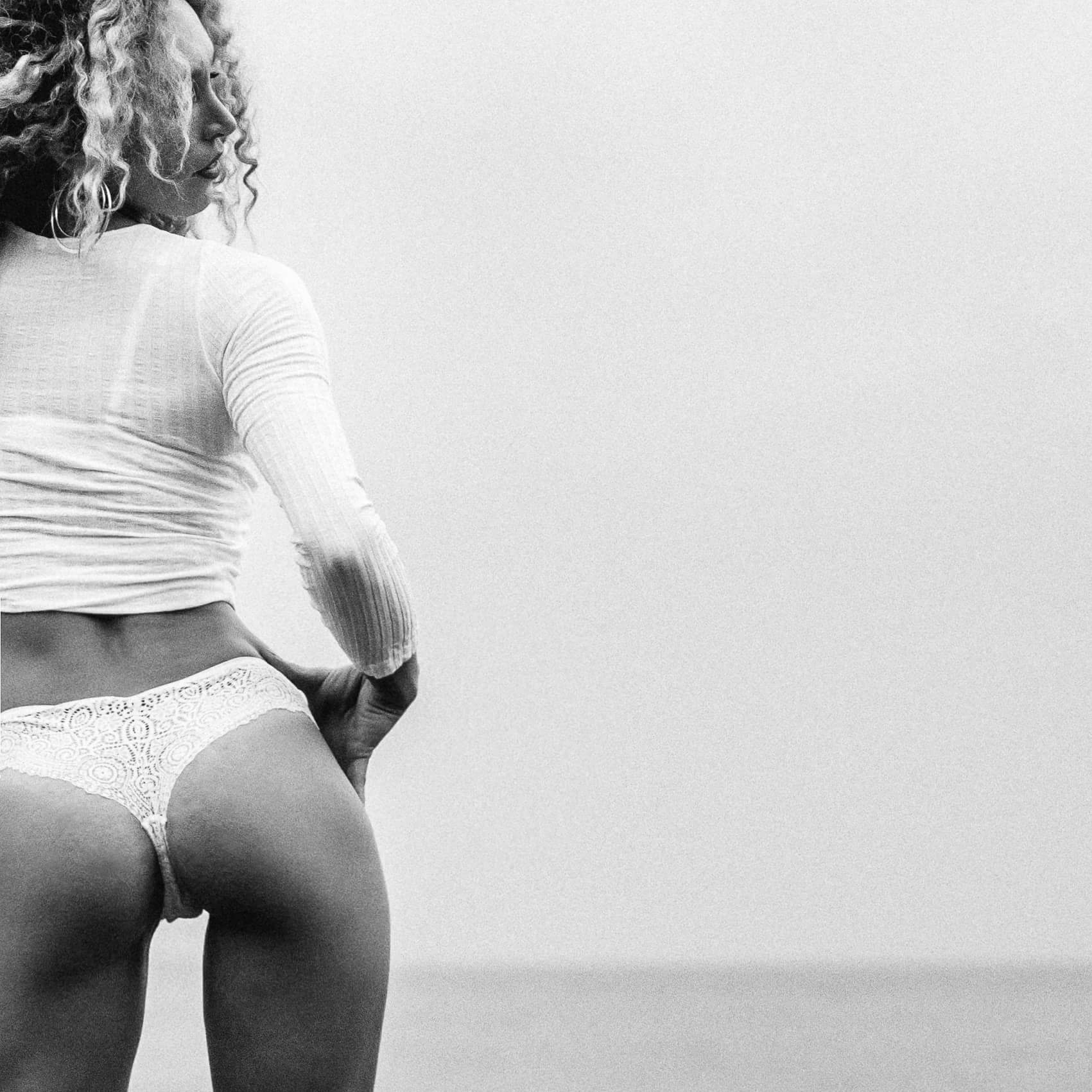 What represents me totally, I always smile even when it does not go because over the years I have forged a carapace. The Mediterranean, I grew up under the sun of the Côte d'Azur which makes me sparkling and smiling every day.

I am a very dreamy woman-child, I always wanted to be an artist but my lack of confidence made me unfortunately sometimes abandoned and thanks to the photo I was able to regain confidence in me and I intend to do everything to realize my dreams. 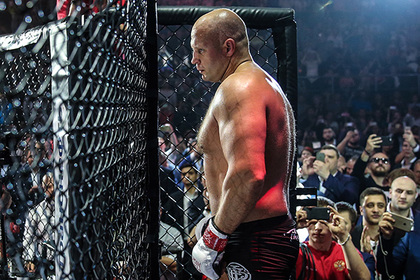 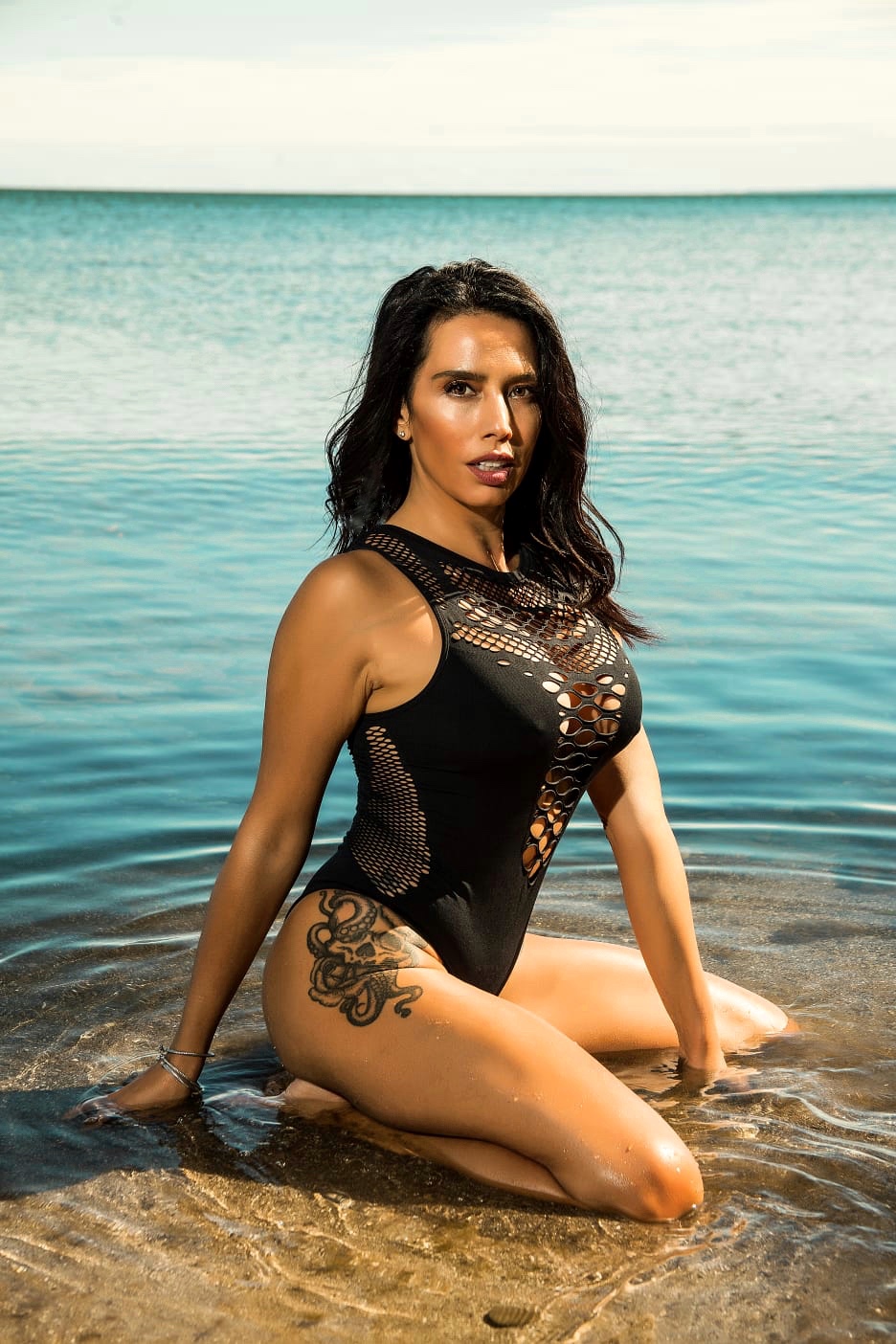 It will be felt within the photos you are taking so be one with the body you have.

Models come in all forms and body types.

Curves are where it’s at and there is beauty in the female body!

Remember that and the confidence will come naturally. 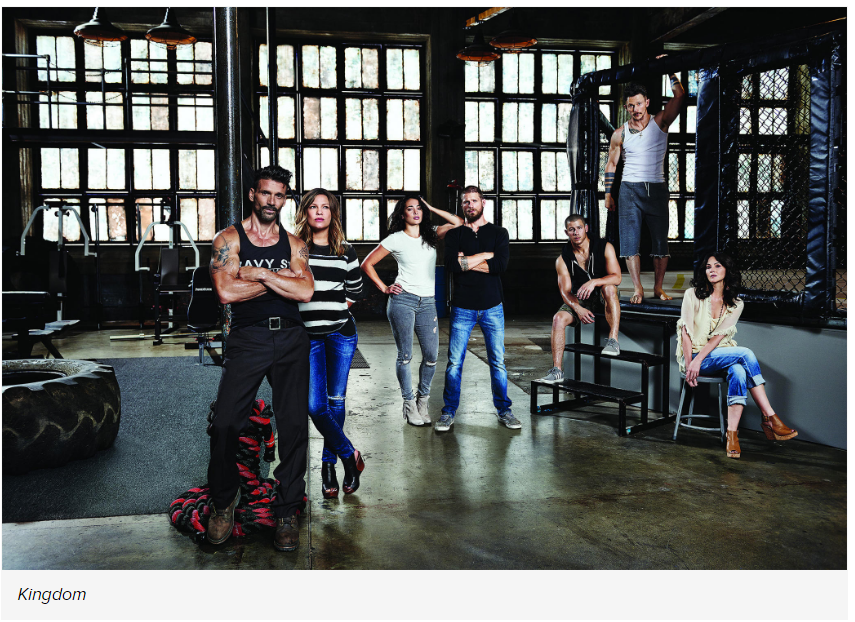 Why Kingdom Is the Best Show You're Not Watching

Hanging the title of "the best show you're not watching" on the MMA-themed family drama Kingdom is not another painful attempt to bait readers for clicks.