The making of Hardcore Henry, the craziest first-person action movie you’ll ever see

I’m sitting outside a trailer in Austin, TX, a few days into the South by Southwest film festival, talking with director Ilya Naishuller. There’s a relentless energy about the young Russian filmmaker in the Ray-Ban aviators; he leans forward intensely one moment, then jumps up the next to demonstrate what it was like to play a particular moment in his feature debut, Hardcore Henry. Naishuller never stops — and neither does his movie.

Hardcore Henry is somewhere between video game and cinematic dare: it’s an action movie shot entirely from the first-person perspective of its eponymous lead character, who wakes up in a strange lab with no memory and a series of cybernetic upgrades. From there things play out like the most insane Twitch livestream you’ve ever seen, as Henry fights, jumps, shoots, and maims, often with the help of a guy named Jimmy, played by Sharlto Copley (District 9, Chappie). It’s audacious, but for all the movie’s big-screen theatrics, it started with a single GoPro camera.

"LET'S DO SOMETHING CRAZY. CALL OUR FRIENDS, BUY SOME PIZZAS, FALL DOWN SOME STAIRS."

"I had bought a GoPro and I was snowboarding in Italy," Naishuller says. "I don’t know why I bought it. I’m a terrible snowboarder. I recorded how I fell and went five miles per hour. And I came back and watched the material, and I was disappointed in myself." He handed the camera off to a friend with some parkour skills, and after seeing that footage, Naishuller had an idea: use the camera to make a video for his band, the Russian punk act Biting Elbows. "I said to the band, let’s just do something crazy. Call our friends, buy some pizzas, fall down some stairs. Maybe we’ll get something interesting." result was "The Stampede," in which a heist gone wrong leads to a series of first-person fights and battles. The video racked up millions of views.

For his follow-up, Naishuller wanted to go a step further, making a bigger, bloodier, and even more violent take on the concept. Made in concert with Neft Vodka (a bottle serves as convenient disinfectant in the spot), "Bad Motherfucker" blew up online. It racked up more than 32 million views on YouTube, but across Facebook and other platforms, Naishuller says the true number is closer to 120 million. After releasing the video Naishuller got a Facebook message from Russian film icon Timur Bekmambetov, who had seen the clip online and wanted to know if the musician-turned-director had ever thought of making a feature-length version.

"I said, ‘That’s a terrible idea. It’s a five-minute video!’" Naishuller says. He was particularly skeptical at first because he was already prepping a more conventional film. "My first thought was, it’s too gimmicky. I want to be a serious filmmaker. And Timur said, ‘Just think about it: don’t you want to see a POV action movie in a theater?’ And I would. So he said, ‘Well, you should go make it.’"

It’s the kind of thing that’s becoming a signature move for Bekmambetov, a Russian filmmaker and producer who first gained success directing movies like the surreal vampire adventure Night Watch before moving to Hollywood fare like Wanted and the upcoming remake of Ben-Hur. Last year, Bekmambetov brought Unfriended to SXSW, another movie that sought to upend traditional filmmaking tropes by taking place entirely on the laptop screen of a teenager haunted by a vengeful ghost. And like Hardcore Henry, it was also a situation where Bekmambetov produced the film and gave a younger filmmaker a shot (in that case, writer Nelson Greaves).

"WE GOT SOME SOVIET MILITARY TECHNOLOGY IN THERE."

For Henry, pulling off that vision required a custom GoPro rig that camera operators would wear like a mask. The first [director of photography] worked on the rig with some engineers. We got some Soviet military technology in there," Naishuller smirks, emphasizing the words with a thick accent. "Magnetic stabilization. We were doing prototypes all the way through pre-production while we were doing tests, and blowing [the footage] up on the cinema screen to see if it was feasible to do a feature." A chief concern was one that plagued early VR demos, as well: it made people sick.

The film ended up going through three directors of photography over the course of production, with one of the operators forced to step away due to health concerns caused by the GoPro rig. "He got a herniated disk because the thing was a little heavy. The early prototypes — we were still developing while we were shooting — they were metal instead of being plastic and 3D-printed. He had to take a break and do some yoga." One of the actors in the film subbed in for some scenes, as did Naishuller himself when shooting some of the sequences where Henry is talking directly to Sharlto Copley’s character. "It was a big learning curve for everybody involved," the director says.

Given that the film is experienced as one continuous shot, there was no need for traditional coverage — but sequences had to be filmed in short bursts given the nature of the stunts and make-up effects involved. Footage would then be cut on-set, letting Naishuller show his crew what they were getting in a given sequence on the same day.

Despite the high-concept hook of Hardcore Henry — it’s a movie that inspires people to talk about its stylistic conceit rather than the content of the movie itself, though it should be noted that Copley is flat-out hilarious — Naishuller doesn’t see this as an avenue he’s going to pursue for future films. When he talks about movies, he name-checks favorites like Kubrick and The Usual Suspects, artists and films that are about as far as you can get from the videogame-inspired action of Henry.

"IF YOU'RE GOING TO REFERENCE, REFERENCE THE STUFF THAT YOU LOVE."

"I love games, but this was first and foremost a film. It was never ‘Let’s make this for the video game market — there’s some dollars there!’" he says. "It was made with the cinema-goer in mind, and if that cinema-goer happens to play video games, they’ll get an extra kick out of that. So there’s obviously influences, but there’s lot of films in there that you can quite clearly tell [I was influenced by]. Some of it conscious, some of it just happened."

"The suits [the bad guys wear] at the end are somewhat Clockwork Orange-y, but we never sat down with the costumers and said, ‘Let’s do Clockwork Orange.' We were looking at designs and we said, ‘We like this one, that’s what the guys should wear!’ And then on the set, I’m wearing my Clockwork Orange shirt, and I’m like Fuck me. But if you’re going to reference, reference the stuff that you love." 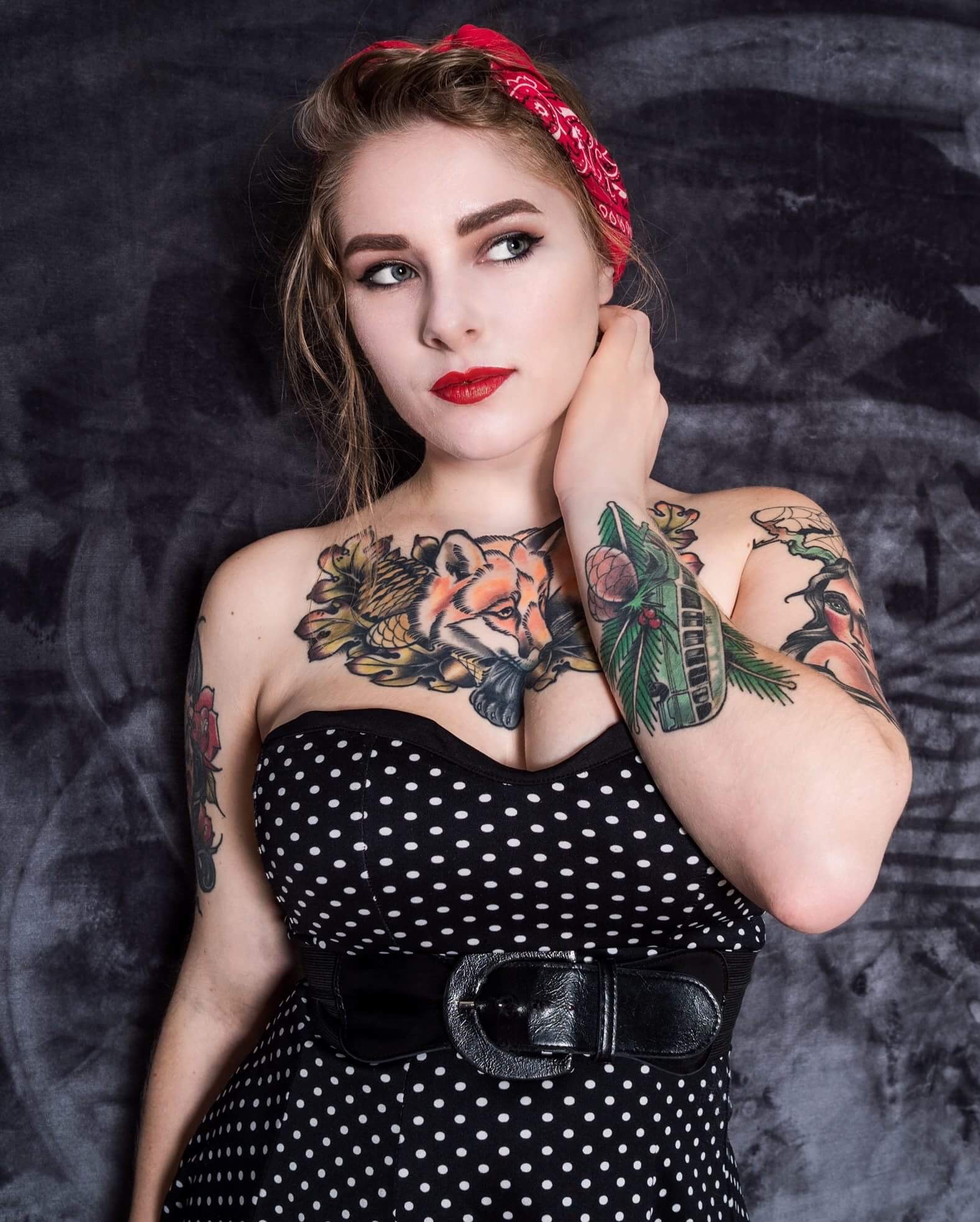 My biggest idols as a teen we’re Lana Del Rey, Amy Winehouse, and Janis Joplin and I still really admire all three of them. 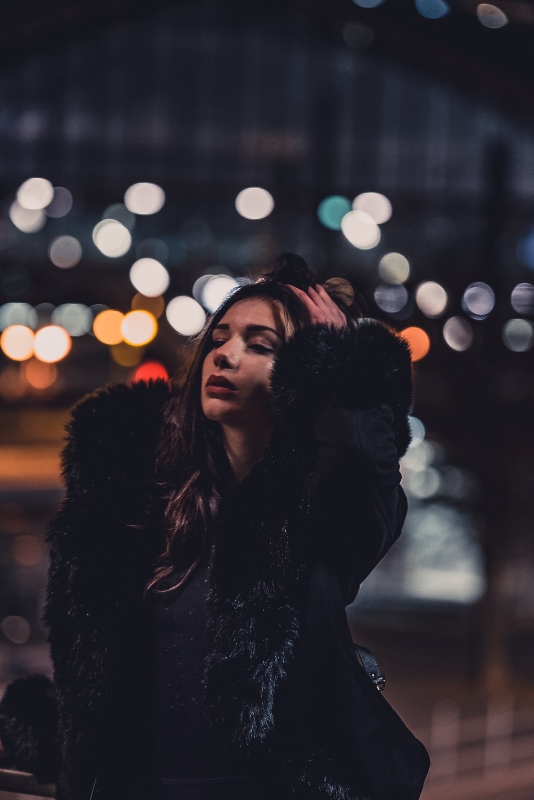 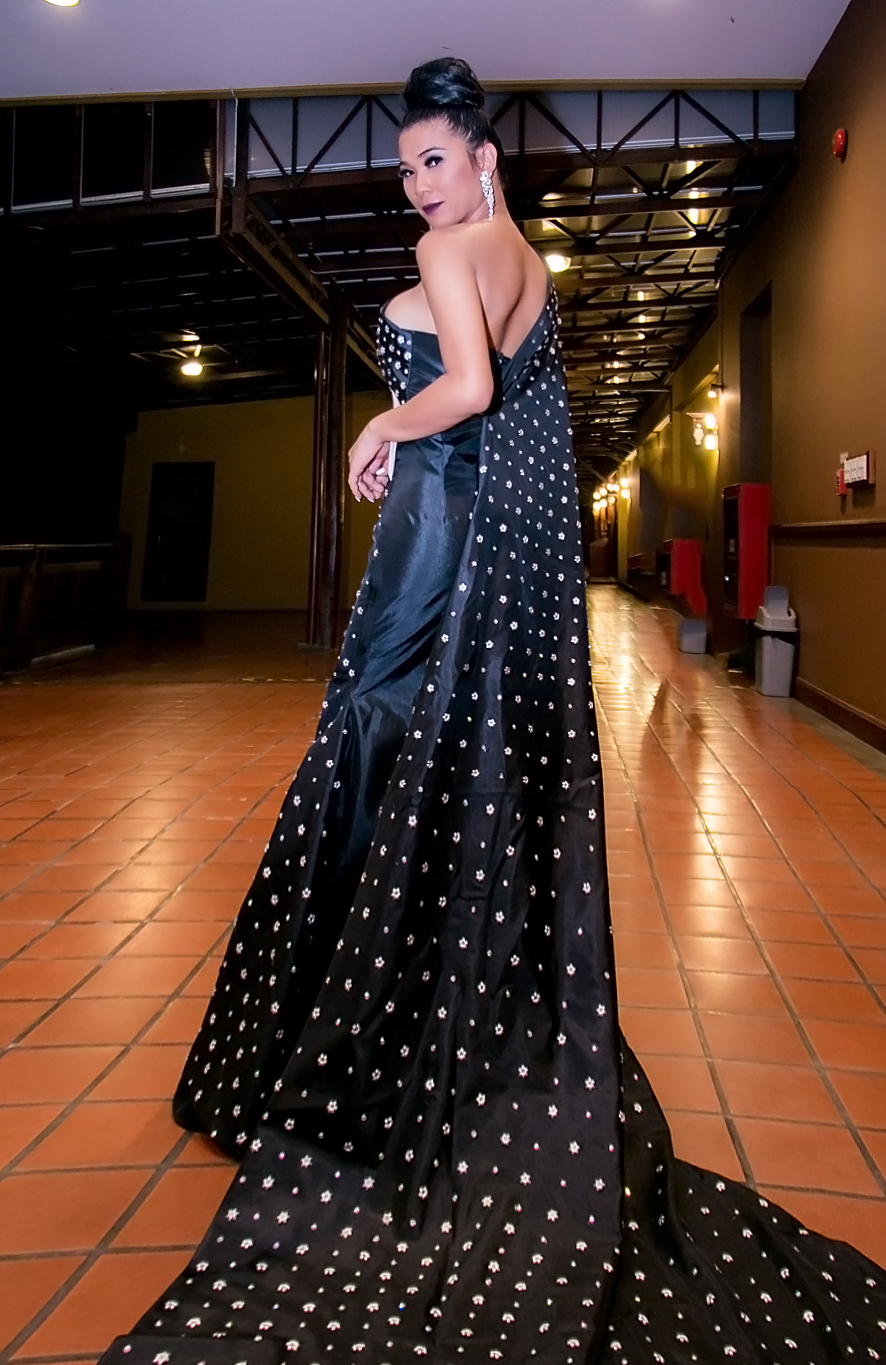