Adventure should be shown, because only then it becomes meaningful and useful to people. When I show this on TV, then travel seems unreal and sensational. Whom? So you and others who sit in cafes in Novi Sad and while I Lomat the rainforest and looking death in the face, sipping brandy and bat crap.
It seems to malnar more people appreciate and understand more serious when, instead of making them convincing in his courage, retired to a quiet life ćutljivca. This is the impression that he could not live without publicity and evidence of someone else's admiration.

Malnar acting arrogantly and insolently, as a man who has sucked all the knowledge in the world, and now advertises its supremacy ...

VOICES OF YOUTH: It seems that Tibor Szekely lives wiser than you, at least when it comes to media. The jungle and certainly not learned to be a braggart.
MALNAR: Jungle taught me to be humble and I am so acting. Braggarts are fools and I'm a smart guy. As for the Szekler, this is the man I admire and love. He is unique, only one.
But, Szekely had lived at one time and I live in quite another. Here are comparisons impossible no matter what we're both, like crazy, running into the unknown. In his time Sekelj could not present the people of his odyssey through the media that it considers are available today - because people think that he is modest, honest and wiser than me.
His messages to people that are not mine. No matter how similar we are, Sekelj and I are two parallel worlds. It is a miracle of man. This Yugoslavia does not even know what kind of person has a grandiose, even people who know are not aware of its cosmopolitanism.
One river in American jungles bears his name and were baptized the cannibals. It will also call for as long as mankind.
Who knows except him and me and cannibals?
VOICES OF YOUTH: But you seem to be krčmiš their precious travel, so it turns out that their only purpose of your media exposure.
MALNAR: not my fault! Always on the nose pounding as I exhibitionist who runs for fame and recognition of their courage. They describe how I intrusive and prone to the need to be popular. That's a lie. Opanjkavaju me those who do not move farther from your stinking bed and that eye-popping with fear when crossing the busy street.
The truth is this: all of my trips mean nothing if people do not show, as worthless and useless every literary work of writers locked in a drawer. Even if there is, the value of the book is destroyed, as destroyed the value of my journey among the cannibals.
Adventure should show, because only then it becomes meaningful and useful to people. When I show this on TV, then travel seems unreal and sensational. Whom? So you and others who sit in cafes in Novi Sad and while I Lomat the rainforest and looking death in the face, sipping brandy and bat crap.
The menu is quite simple jungle, but you is sensational. Am I to blame you after watching the movie remember Zeljko Malnar and he became a "star"?
Your lack of experience and ignorance are the obstacles that prevent you to reach out to my philosophy. I want to be a media type, but you yourself by me create and upload it after me as a weakness.
But I have no other choice: I have to show you, because you're lying if you claim that you do not want to see. People need sensations, and I give them a sensation. Fair. I do not care what they think of me later.
I am an artist
VOICES OF YOUTH: Your film recordings of rainforest are not raw documentary materials, but the whole story done as per the precise draft of the script. Some even doubted their authenticity.
MALNAR: You have no right to pass judgment on this, because while you Camisa in the newsroom and arguing with the editor because of some petty column, I Lomat the jungle and the real movie! When you went and made sure on your skin, then you can to talk to me at such a level.
I'm a few days barely alive head out, and today I'm in Novi Sad - I hold a lecture!
Lousy Bani they killed several people and smash them like stones at my feet, just to have you and you asked similar questions today about the authenticity of what I do.
'Bem you God, civilization!
You sleep in a warm bed while we were yet last week. at night we cut with machetes, roamed through the jungle and feared every twinkling leaves around.
Bani us for days watched closely until we were grabbed, and then the resulting slaughter in which the menu and others the devil himself helped to get out and wait until the morning alive.
Now you watch so docile and gentle (Malnar addresses several girls who attend the interview - op. A.), And yesterday I looked into the eyes of cannibals, video crushed heads, and horror, unimaginable horror ...
that I've experienced, as every normal person, I'm not capable of this experience forever bury himself. The man I want to convey to other people, because even the horror is born a new value, which you are not even aware of until you can not be on a tray in a suitable form. 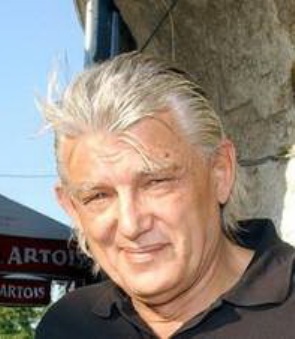 That is why I am making films; If you can not convey the details, I try to at least about convincing record atmosphere that surrounded the event. This is not to say that improvise. Some fools who can not see beyond his nose snakes me and such experiences.
VOICES OF YOUTH: It means that you have something of an artist? Is it, in your opinion, arts travel a kind of art?
MALNAR: A man who knows how to travel, the artist is. This idea must devote my whole life if you want to succeed. I'm in that sense a happy man. Everything that I experience when traveling, I faithfully passed on to celluloid. There is no improvisation, but the people, realizing that this is not a pure documentary materials, but have a story, the script, it seems that some of my trip was constructed.
This is nonsense.
I repeat: if the viewer feels cheated, then he has to zbrčila his own craving for sensational. He has no such experience, and therefore suspect.
Suspicion arising from ignorance is nonsense, and the largest number of people to whom I address are not aware of their suspicions, they do not understand them, and doubt. I'm used to and I do not mind a lot. Tough as a rock.
I'm not saying the Cold documentaries because I'm not a recorder, clerk of the jungle, I can not ask the above it and as a god looking at things is not taking part in their processes. I do not copy the nature, but to act as her logic component.
To display this fiercely connect, I add my film records, you would say artistic wire. If she were not you view the screen as oxen, some things you found out whether the substance remained behind you.
This is how you feel noble, traveling with me, fear ...
The film traces are the result of my dreamy nature, because I am above all a man who waters his dreams. All my trips have a foothold in dreams, a man who knows how to dream, artist.
I like every other artist have to make stories. That to me has been helping Ivica Drnić, editor at TV Zagreb.
This is one beautiful man that I love because it is one, exhausted from work, kicked one film from Amazon and said:
"Listen, Leach, I fuck your man-eating! I'm going home to see my children! "
All my trips are falling to his knees in front of that sentence, and all the films seem pointless. This is my destiny, my man.
(Insert the text of which is titled People need sensations and I give them, I do not care what they think of me later, published in the Voice of Youth, in April 1986. With Malnar talked Zeljko Markovic, photos / except for color vision / recorded Boban Antic. Since the publication of the interview is over three decades, Sekelj left us two years later, Malnar's journey around the world ended three years ago.) 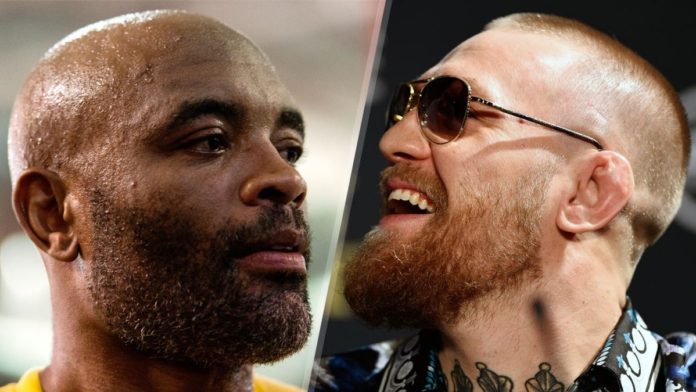 Anderson Silva on Wanting to Fight Conor McGregor: ‘I’d Like to Test Myself’

Future Ultimate Fighting Championship (UFC) Hall of Famer Anderson Silva is set to battle Derek Brunson at UFC 208. That isn’t stopping “The Spider” from talking about a fantasy match-up with a “Notorious” champion. 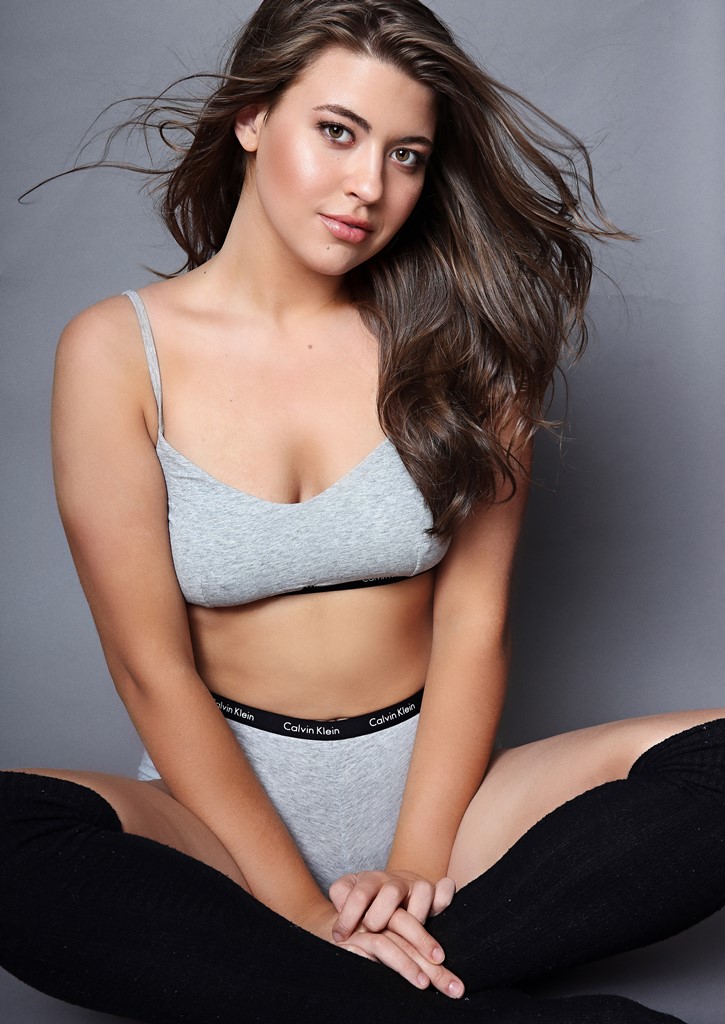 Being a curve model is really challenging because the industry is either looking for a size 00-2 or a true plus-sized model.  All women’s bodies should be represented in fashion. Real sized curvy girls too.  It’s often a challenge in finding brands that are forward thinking.  I’m very thankful every day for curvy models like Ashley Graham that are paving the way for inclusion and body positivity in the fashion industry.  I am also thankful for industry leaders and designers like MacDugal and Christian Siriano for using curvy model. 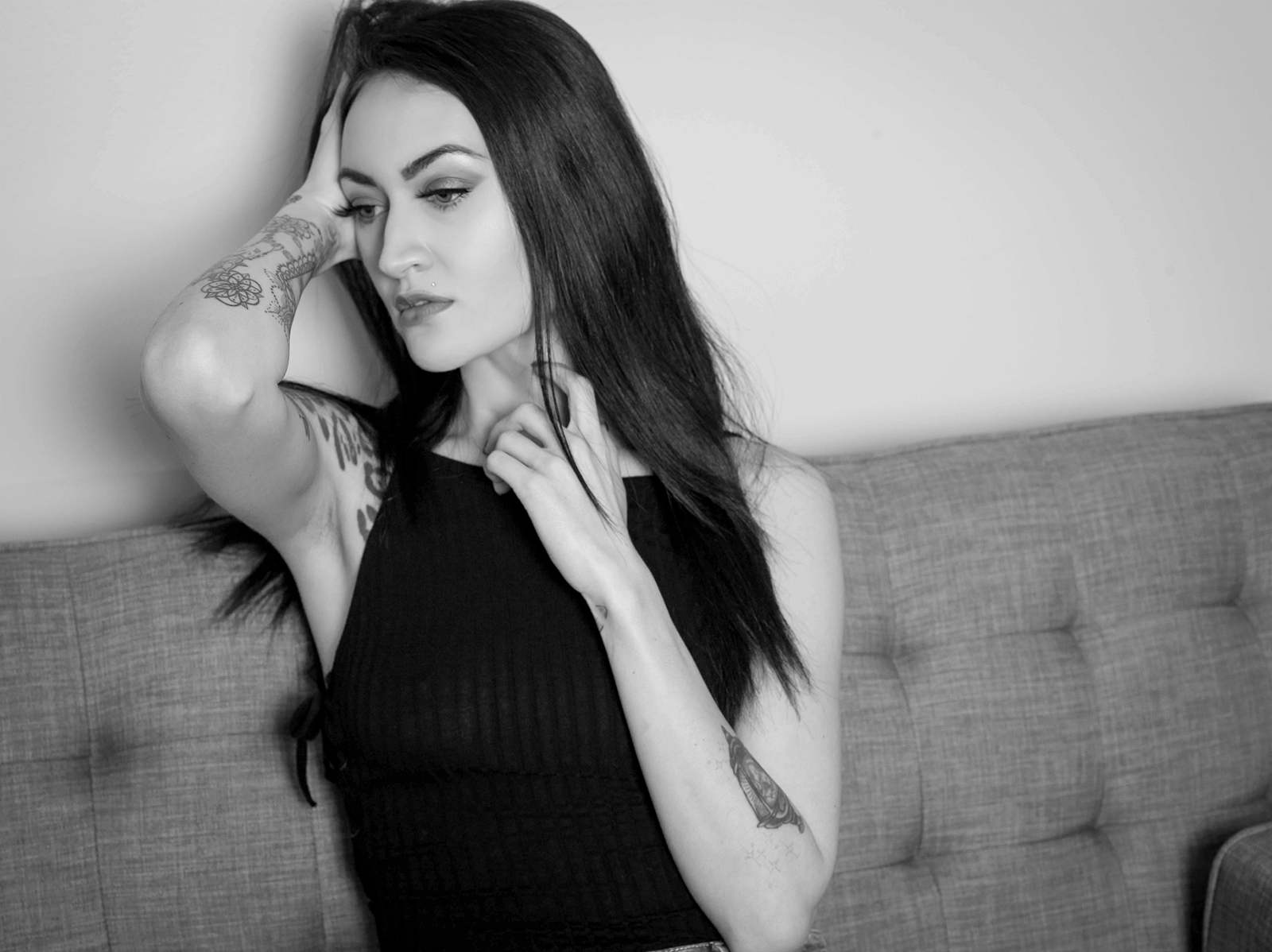 A change in perspective can work wonders in the case of self -love. Instead of focusing on the things you “think” you don’t have, or lack, being grateful for the body you do have, & the things it is capable of will just reinforce a mindset of love, instead of a “woe is me” way of thinking.  Plus, we are all so different & just doing our best in this crazy world. Being able to be comfortable with yourself & not playing the game of comparison is a beautiful quality, & something I’m still working on personally, to tell you the truth. 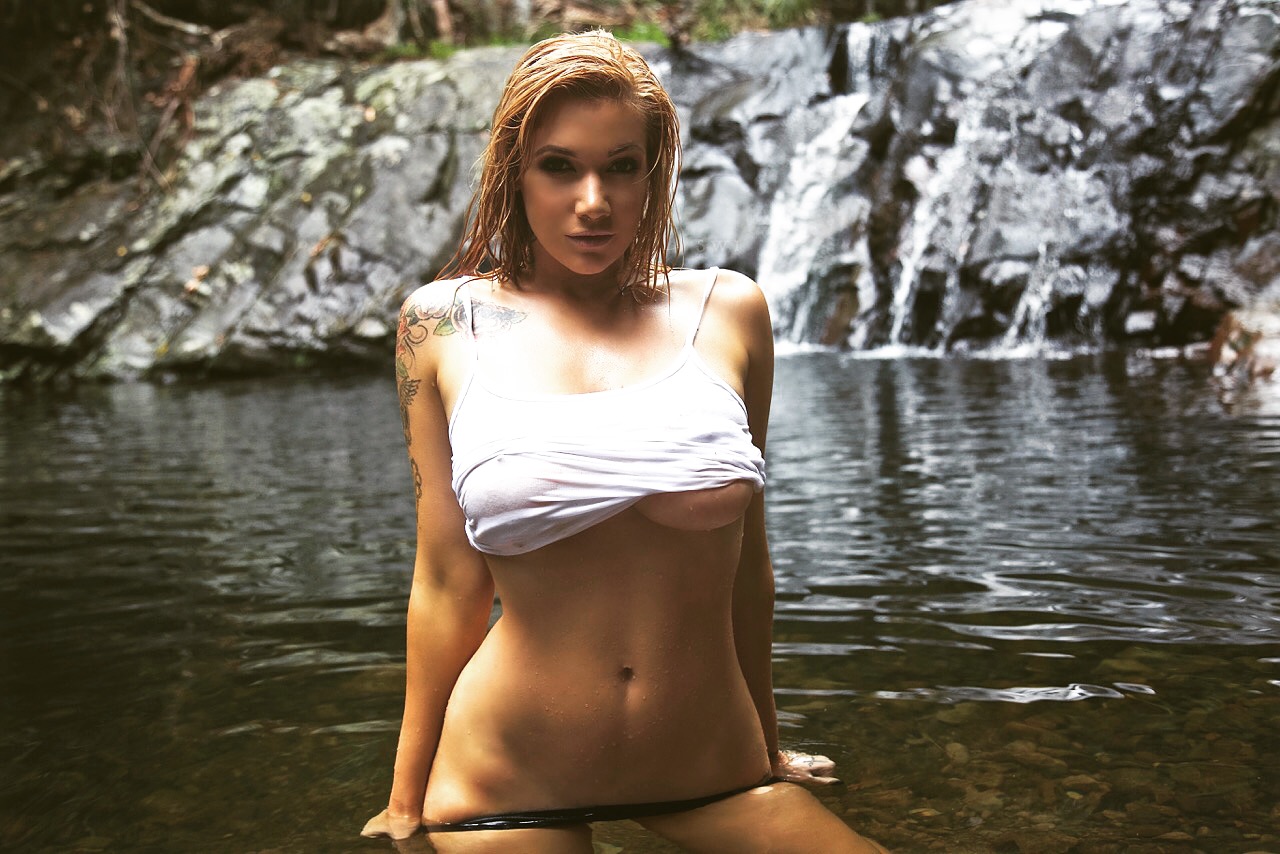 To be honest with you I feel like women are so ashamed of their bodies. It’s a product of conditioning and society that’s made it this way. I want women to feel empowered no matter their shape or size. No matter how they may choose to express themselves. Some People think we all have to be and do the same things or we all have to look and act the same way. Just because one persons beliefs are different to your own doesn’t make them wrong. No woman should be ashamed of their body. They have a right to do what they want with it.