U.K. interview with the award-winning star of Control. 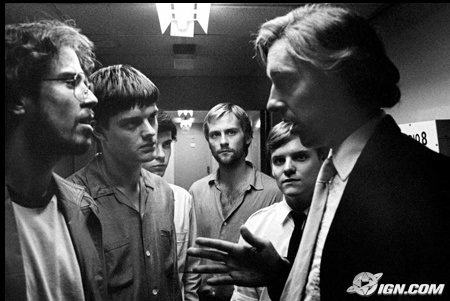 IGN exclusively caught up with him to discuss winning awards, making the British Spinal Tap and shooting guns for Guy Ritchie.

IGN: Control seems to be on a roll tonight...

Toby Kebbell: Yeah, Sam [Riley] won and Anton [Corbijn] won and now me… it's great. I think Control's the first British – what would you call it "rockumentary"? It's not really that, is it?

Toby Kebbell: [laughs] It is a bit Spinal Tap isn't it? Anyway, I think that's why it's done so well, we've done it right.

IGN: What did you make of Rob Gretton?

Toby Kebbell: Rob was an amazing character to play. I only had this one bit of footage of him. He's sitting on a grassy knoll-type thing and he pushes his glasses back on his face and he says, 'I've always thought Tony Wilson was a bit of a 'See You Next Tuesday' [work it out, anagram fans…]. That was all I had of him but he was such an amazing man - you've got to do justice to him and honour the man. I never had the chance to meet him but I loved playing him, it was an honour.

IGN: Rob's a pretty foul-mouthed character – did you find yourself swearing even more?

Toby Kebbell: I swear loads anyway, I'm from Nottingham! I probably ended up swearing less! They cut loads of my 'See You Next Tuesdays' out, there were thirteen in the script and we were only allowed one in there. But it was the best one…

IGN: Did you lways know Control was going to be so successful?

Toby Kebbell: I'm astonished. Dead Man's Shoes got the most [BIFA] nominations last time I was here and Control just beat that by one. And we didn't win anything for Dead Man's, not a single award, so I'm shocked and really glad, because it's a real work of passion, especially for Orian Williams the producer, ten years trying to get it made, and Anton, very nervous but incredible in the job.

IGN: What are you doing next?

Toby Kebbell: I just finished Guy Ritchie's new film RocknRolla, playing a crack head. So I lost loads of weight and I've put it back on now, eating lots of cake and sitting around.

IGN: What can you tell us about the film?

Toby Kebbell: What can I tell you without being sued…? It's a movie about a mob – about gangsters again. I play a young lad called Johnny… Quid, I think they changed his name to, and he's a crack head and he's the boss's stepson and they're hunting me down, because I have something they want and need.

Toby Kebbell: It was a lot of fun, yeah, I got to fire a blank-firing pistol and all that business.

IGN: What's the best thing about your job?

IGN: So what's the worst?

Toby Kebbell: This…! See ya… No, there isn't a worst bit, really, except for the unemployment.

IGN: What do these awards mean for you and your movies?

Toby Kebbell: Well they're both independent. Dead Man's Shoes, we did for £750,000, I shot for three days and ended up being throughout the film. Control I did nine days and it was shot in Nottingham, my hometown. I don't think you can get more independent. I've just worked with Joel Silver on RocknRolla – I know he makes massive movies but he works like an independent producer, comes down and chats on set and stuff, so dead important, man, dead important. 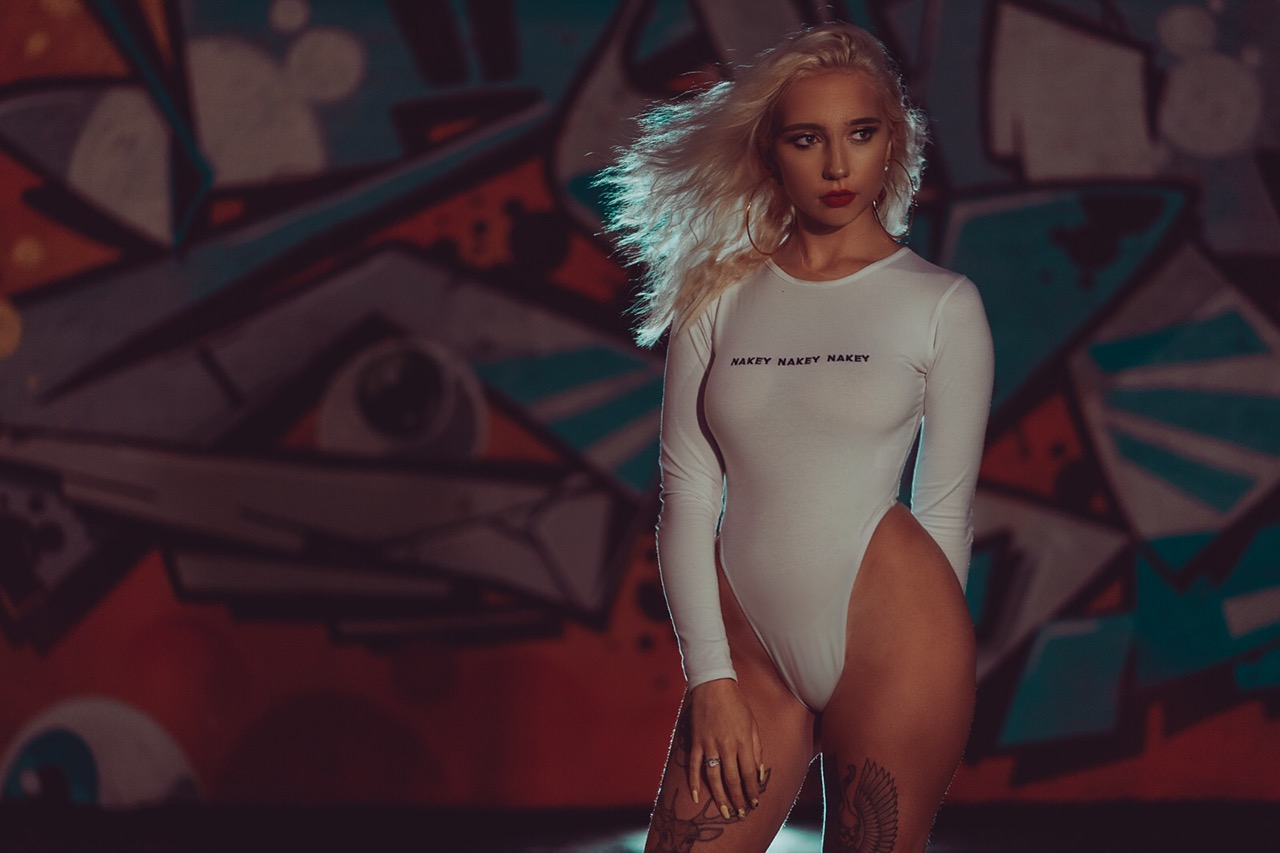 I would say make sure you go into it with a strong and open mind.

There will always be models prettier than you or more experienced. 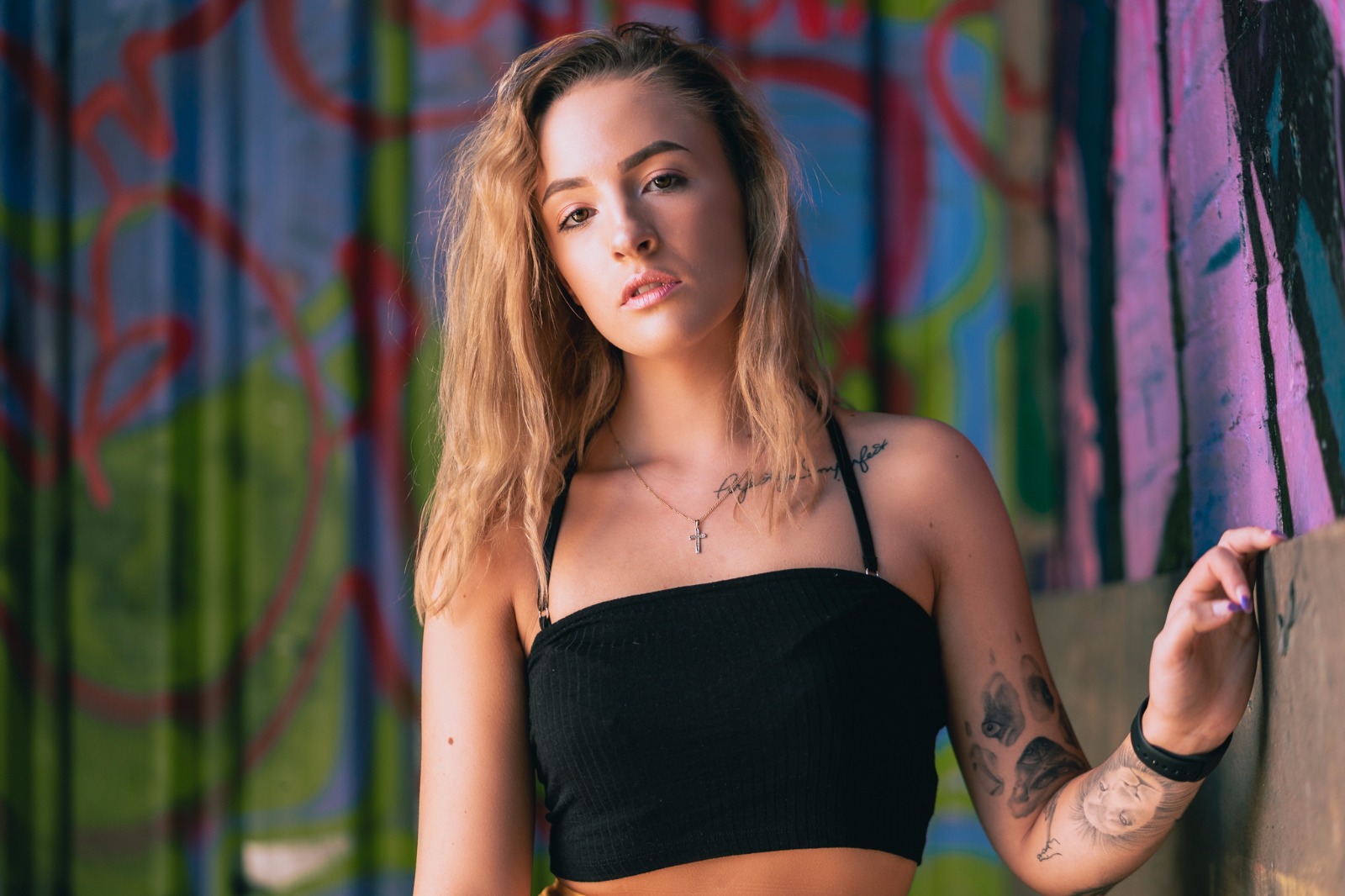 My advice to young girls will be to love who you are and follow your dreams, live life with no regrets.

Anyone can do anything they put their mind to, there are no limitations and just be yourself don’t change. 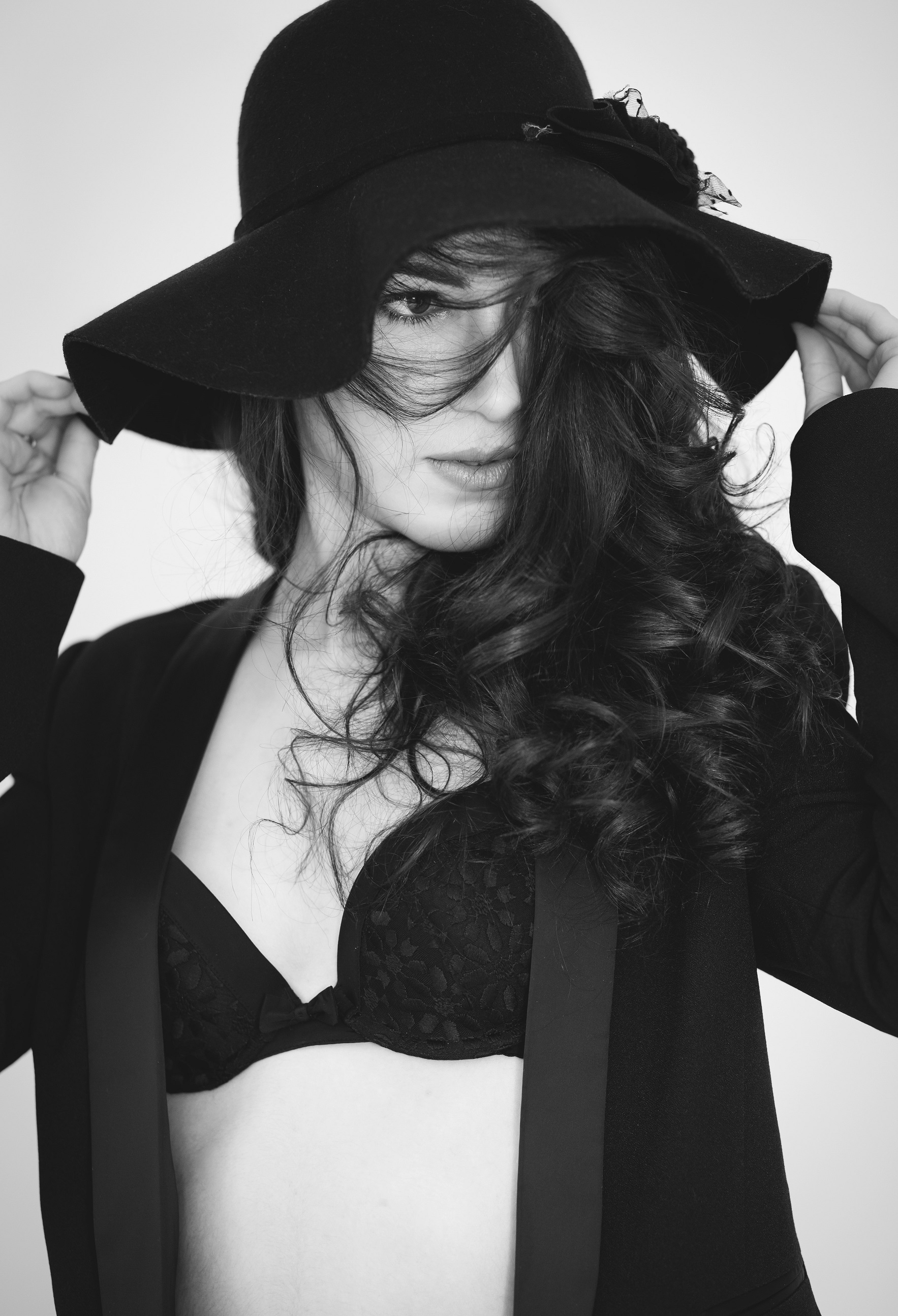 We realize that the lives of others are not necessarily better.

Do not focus your energy on the idealized life of others but on our own.

Stop comparing yourself, because you devalue yourself, by putting into perspective and having an overview.

Surround yourself with caring people.

To love yourself is to accept yourself! 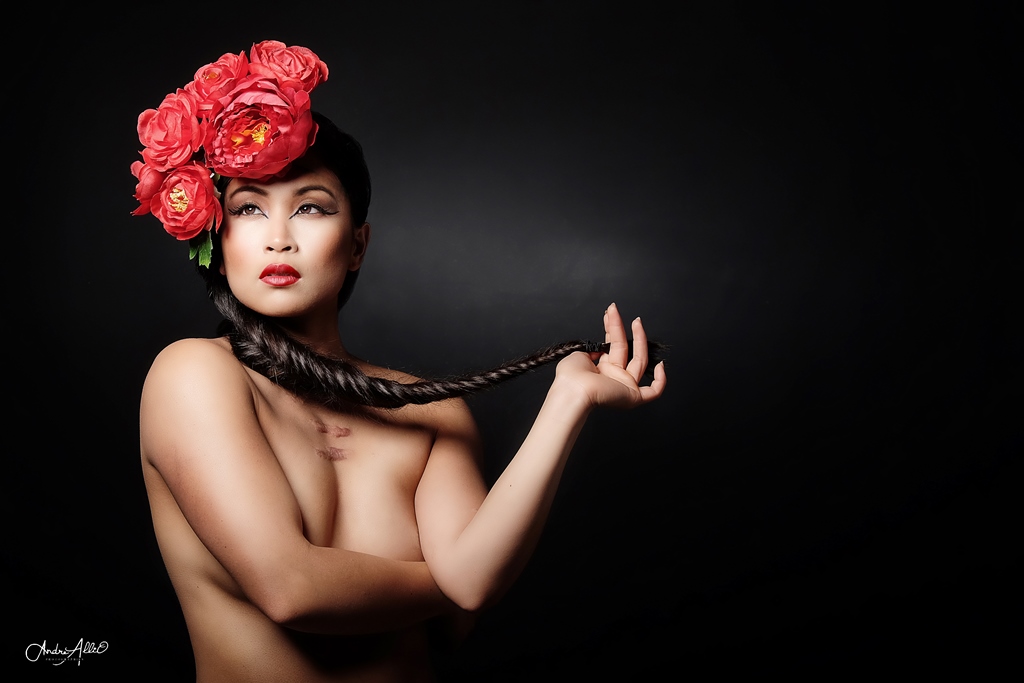