"Emma Nuelle is a model and a photographer from a city near St Etienne but she is also a self-portraitist.

last month she organized a trip to my region to shoot models and meet some photographers.

I had the pleasure to meet her, as a model, to realize this series.

the first project was to shoot at an abandoned factory but the day before,

I had a good idea to verify the place and i had the surprise to found a guardian for securing the access.

finally, i changed my plan and we did it an abandoned house I had found 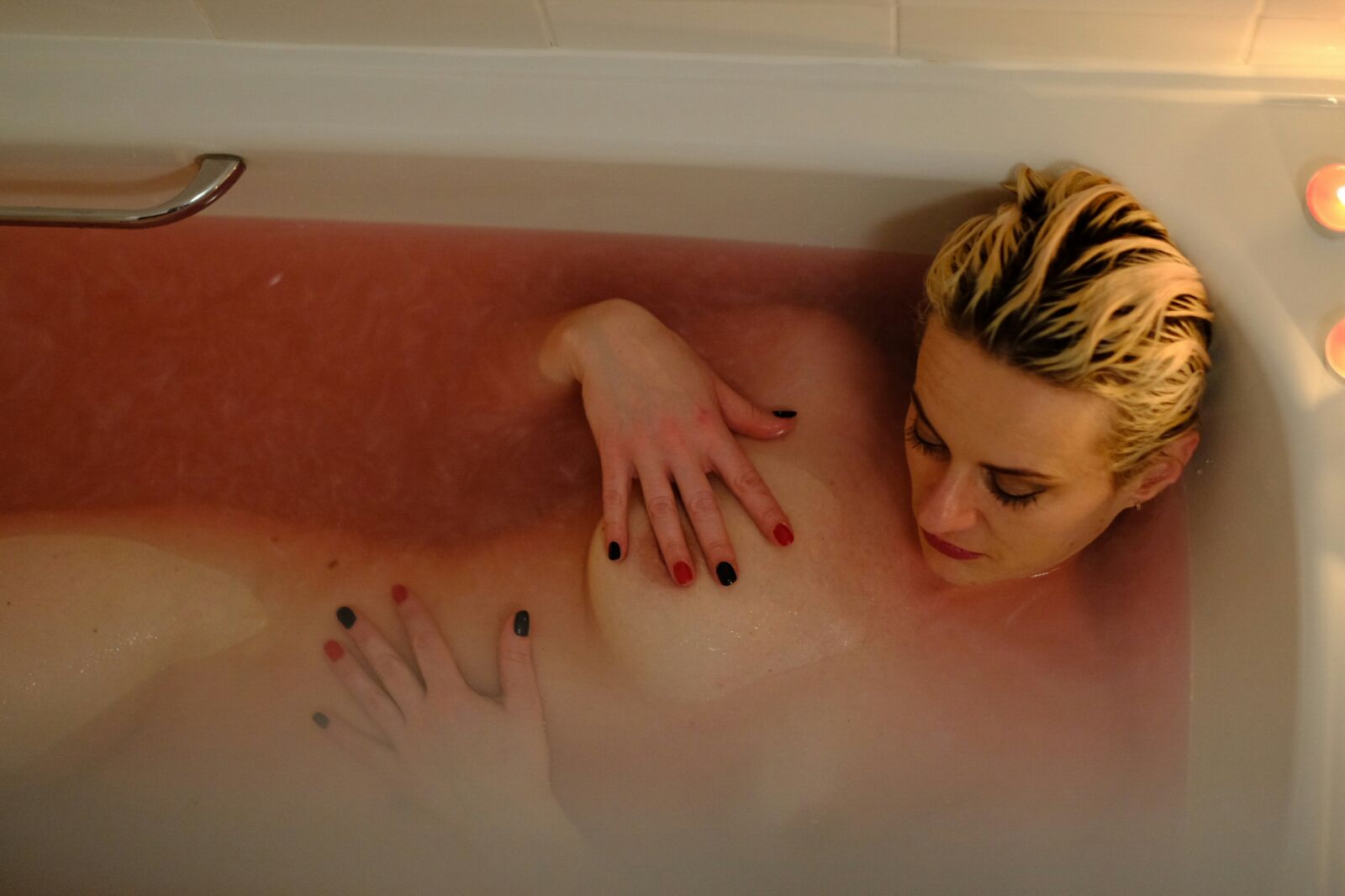 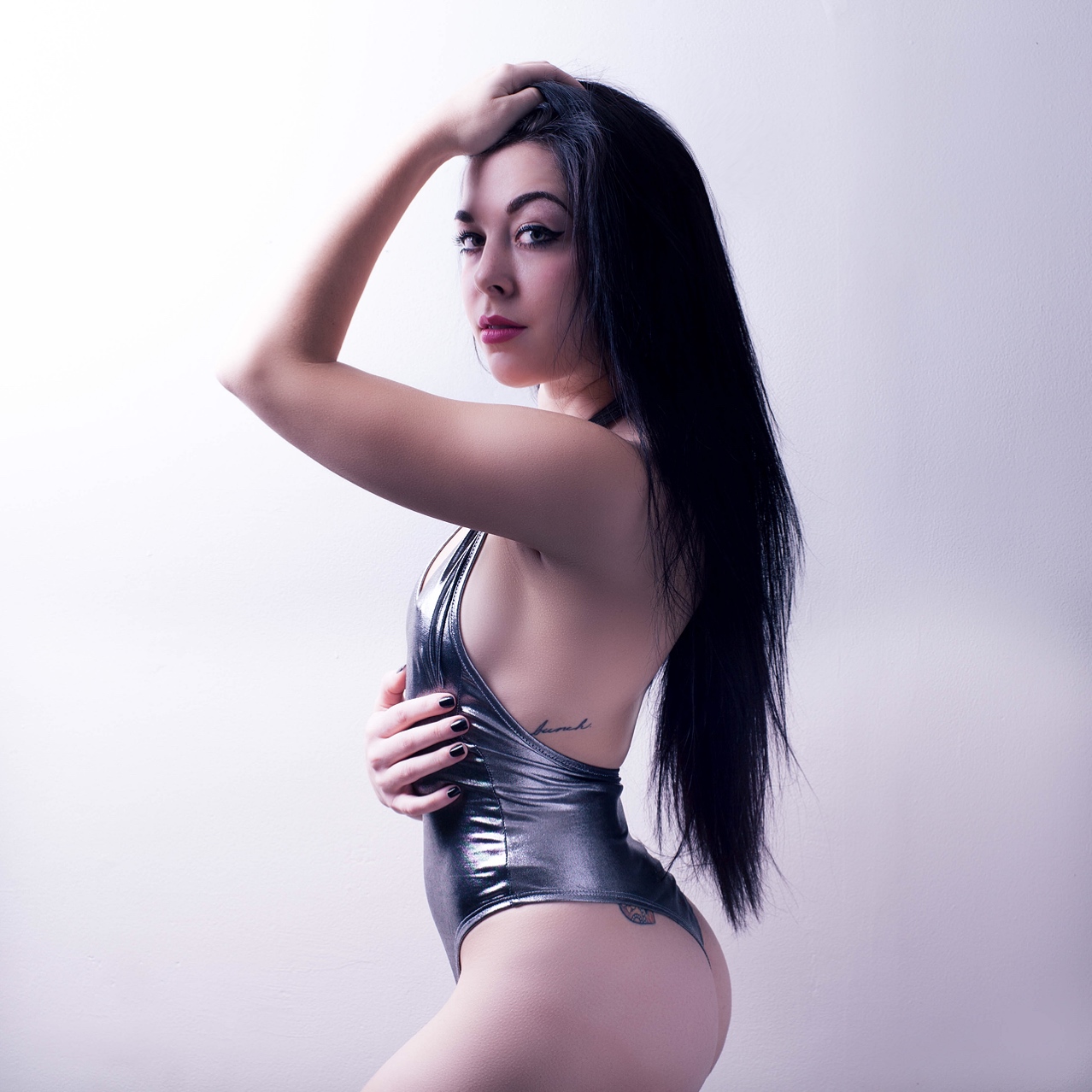 When I was in 5th grade, I declared I wanted to become an archaeologist. I went through a spell where I was fascinated with Egypt. It was all I could think about. Seeing how I barely left my house, going to Egypt and becoming an archaeologist was unlikely.

Then I started thinking about working with animals. I had owned pretty much everything there was as a pet and have always had a huge interest in animals and their well-being. I didn’t really want to become a veterinarian though, because I didn’t want to have to put any animals to sleep.

Then in middle school, I became heavily influenced by music. My style started to change. I used to love shopping at Hot Topic. My grandparents would often by me stuff off their website, and I always remembered thinking that the models on their site were beautiful. It was shortly after that that I decided all I wanted was to be a tattooed model, have a sleeve, and work with clothing companies.

Fast forward to now, my sleeve is still a work in progress, but I have had the chance to work with some amazing clothing companies and I am so grateful for the opportunities that have been presented to me. 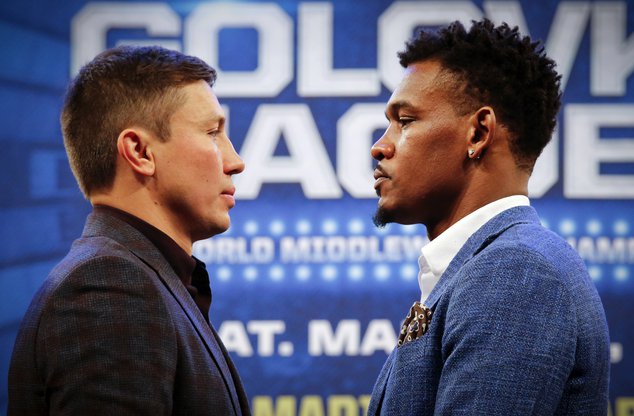 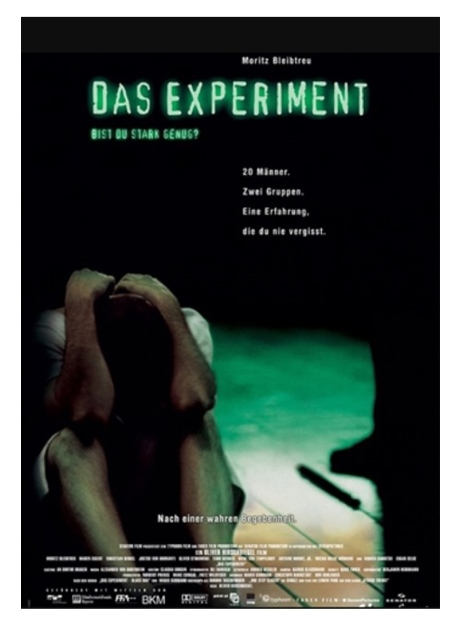 The Evil Inside Us

After more than 30 years, the “Stanford Prison Experiment” continues to be the subject of heated debates among psychologists, historians, lawyers, and human rights advocates. Its results have been used to explain everything from the horrors of the Holocaust to the violence in maximum-security facilities.