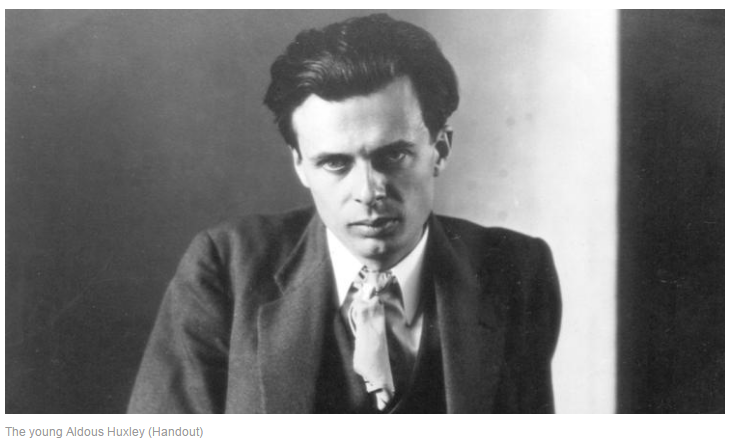 "You shall know the truth," Aldous Huxley once said, "and the truth shall make you mad."

You'd be hard-pressed to find a quote more emblematic of the late English author, who was born 122 years ago today. 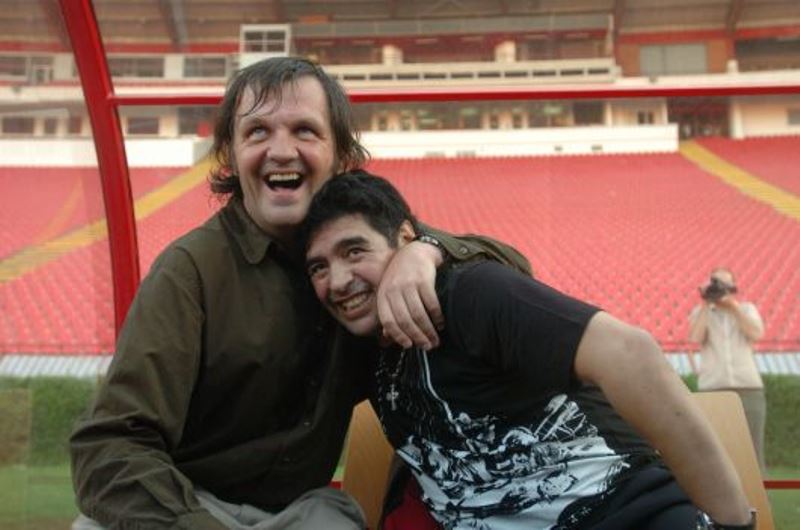 Highs and Lows – Maradona by Kusturica

Coming to the end of 2014, Fikri Jermadi decided to close a book first opened six years ago.

This is something of an unfinished bit of business for me. ‘Maradona by Kusturica’ was a film I first previewed six years ago, when it was screening for the first time at the 2008 Cannes International Film Festival. 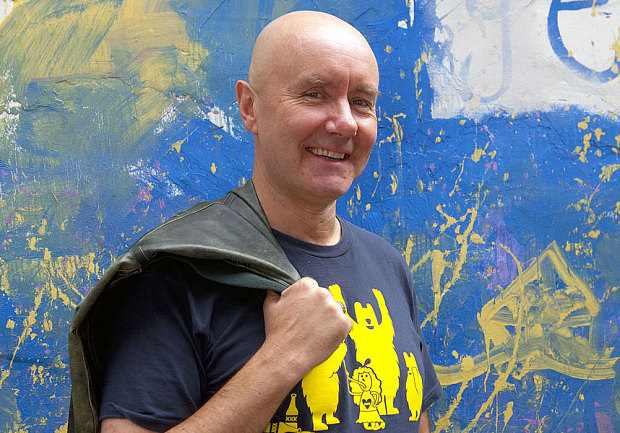 Irvine Welsh: 'I was a heroin addict – then I found buy-to-let'

Fame and Fortune: Author Irvine Welsh has first-hand experience of the drug addiction and poverty his gritty novels often deal with. He describes how a bus crash and the Eighties property boom may have saved his life

Written by Radovan Nastić on 11 September 2016.

"If you were any thinner," Stevie tells him, "you wouldn't exist." Trevor Reznik weighs 121 pounds and you wince when you look at him. He is a lonely man, disliked at work, up all night, returning needfully to two women who are kind to him: Stevie, a hooker, and Marie, the waitress at the all-night diner out at the airport. "I haven't slept in a year," he tells Marie. 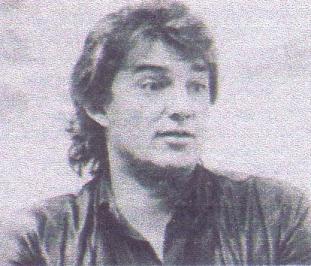 Adventure should be shown, because only then it becomes meaningful and useful to people. When I show this on TV, then travel seems unreal and sensational. Whom? So you and others who sit in cafes in Novi Sad and while I Lomat the rainforest and looking death in the face, sipping brandy and bat crap.
It seems to malnar more people appreciate and understand more serious when, instead of making them convincing in his courage, retired to a quiet life ćutljivca. This is the impression that he could not live without publicity and evidence of someone else's admiration.