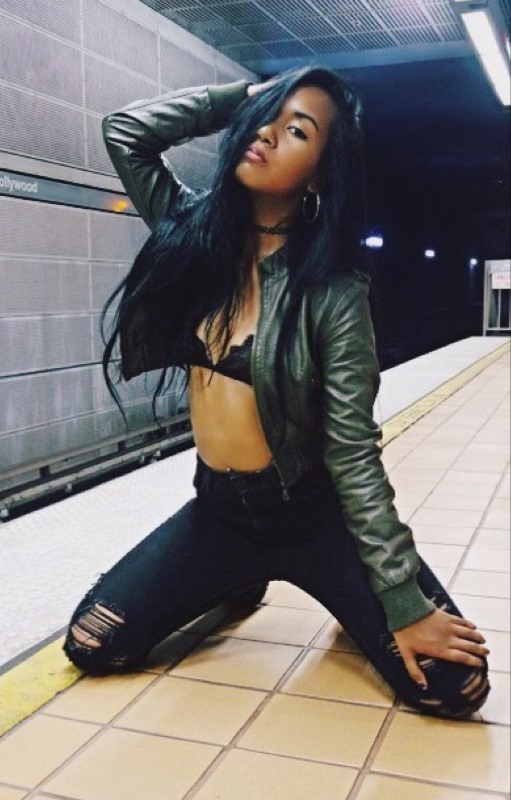 Young and talented Lailanni Hussein gives us a glimpse into modeling life of LA woman, her strength to succeed in the business and her love for drawing and tattoos. 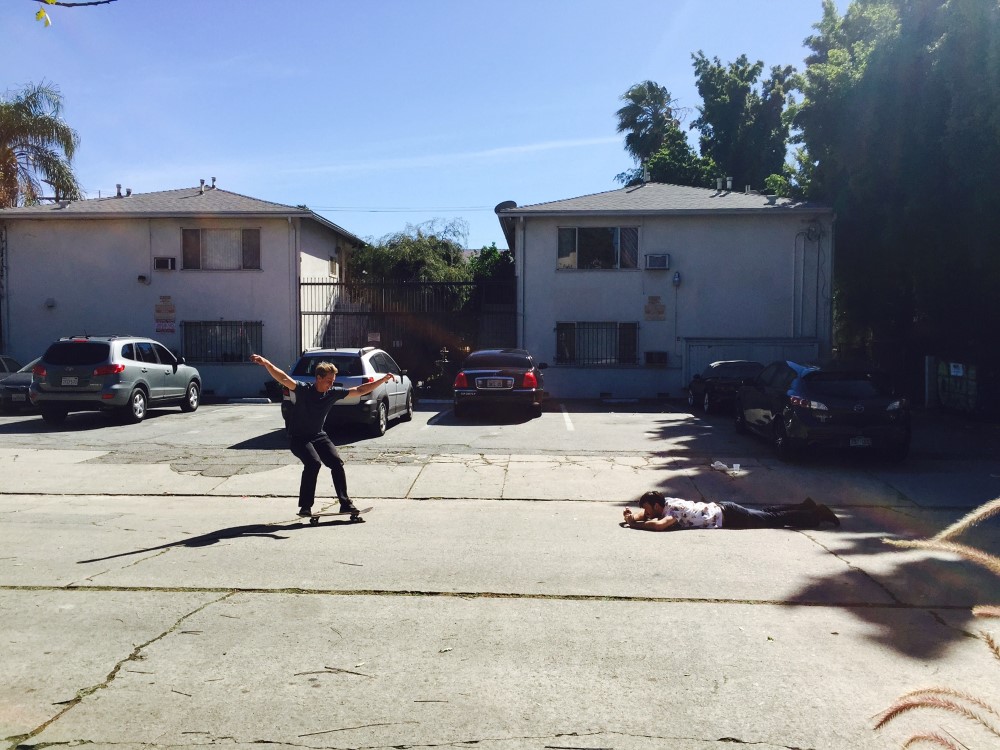 Skateboarding is an action sport which involves riding and performing tricks using a skateboard. Skateboarding can also be considered a recreational activity, an art form, a job, or a method of transportation.[1] Skateboarding has been shaped and influenced by many skateboarders throughout the years. A 2009 report found that the skateboarding market is worth an estimated $4.8 billion in annual revenue with 11.08 million active skateboarders in the world.[2] In 2016, it was announced that skateboarding will be represented at the 2020 Olympic Games in Tokyo, Japan.[3]