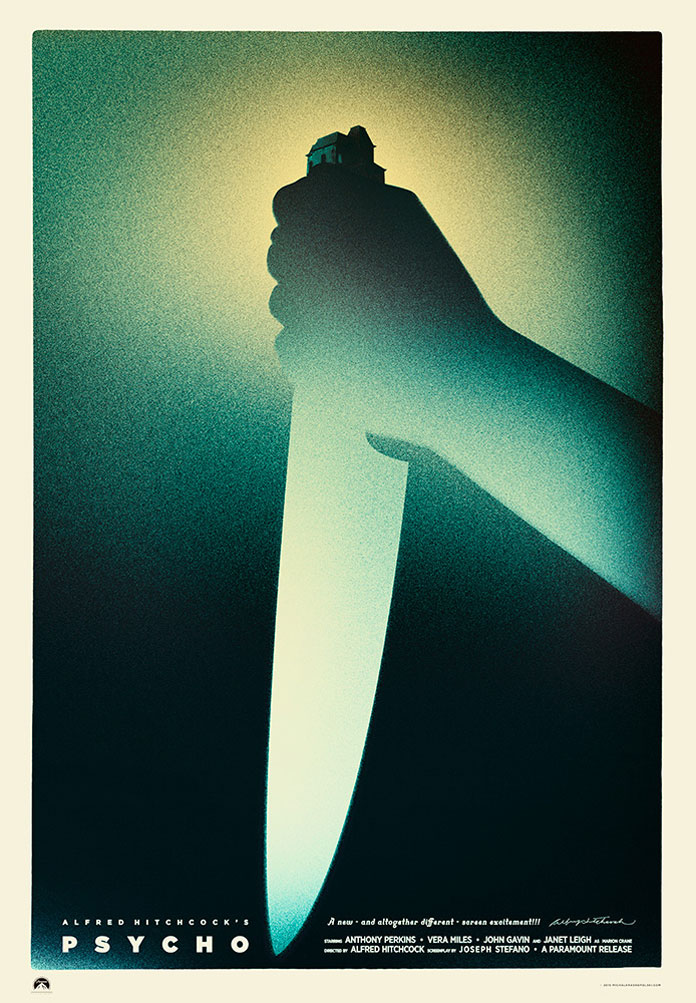 A trilogy of Alfred Hitchcock movie posters created by Polish graphic designer Michal Krasnopolski for The Birds, Psycho, and Rear Window. The Warsaw, Poland based art director and graphic designer Michal Krasnopolski is mainly working in the fields of advertising, poster design and packaging. In his spare time he loves to watch good old thrillers. As a tribute to one of the greatest directors of all time, he decided to create this Alfred Hitchcock movie poster series. 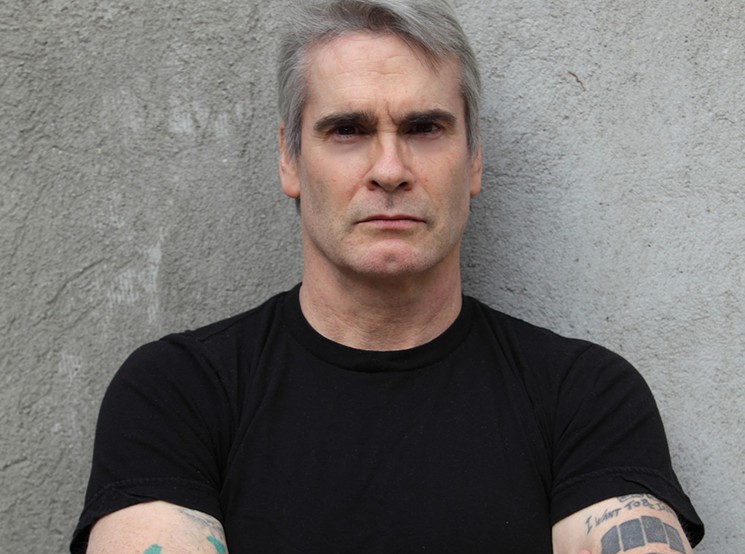