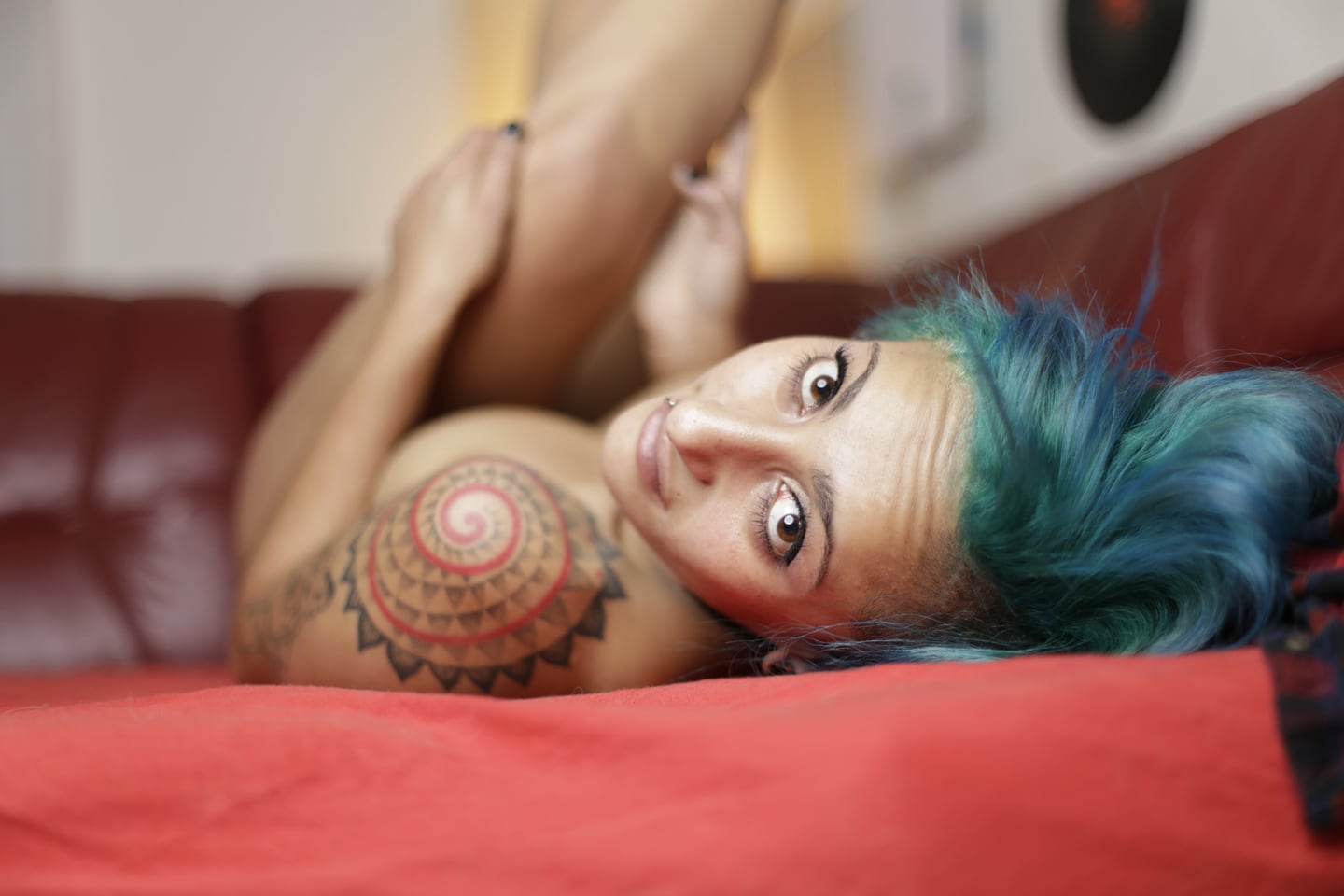 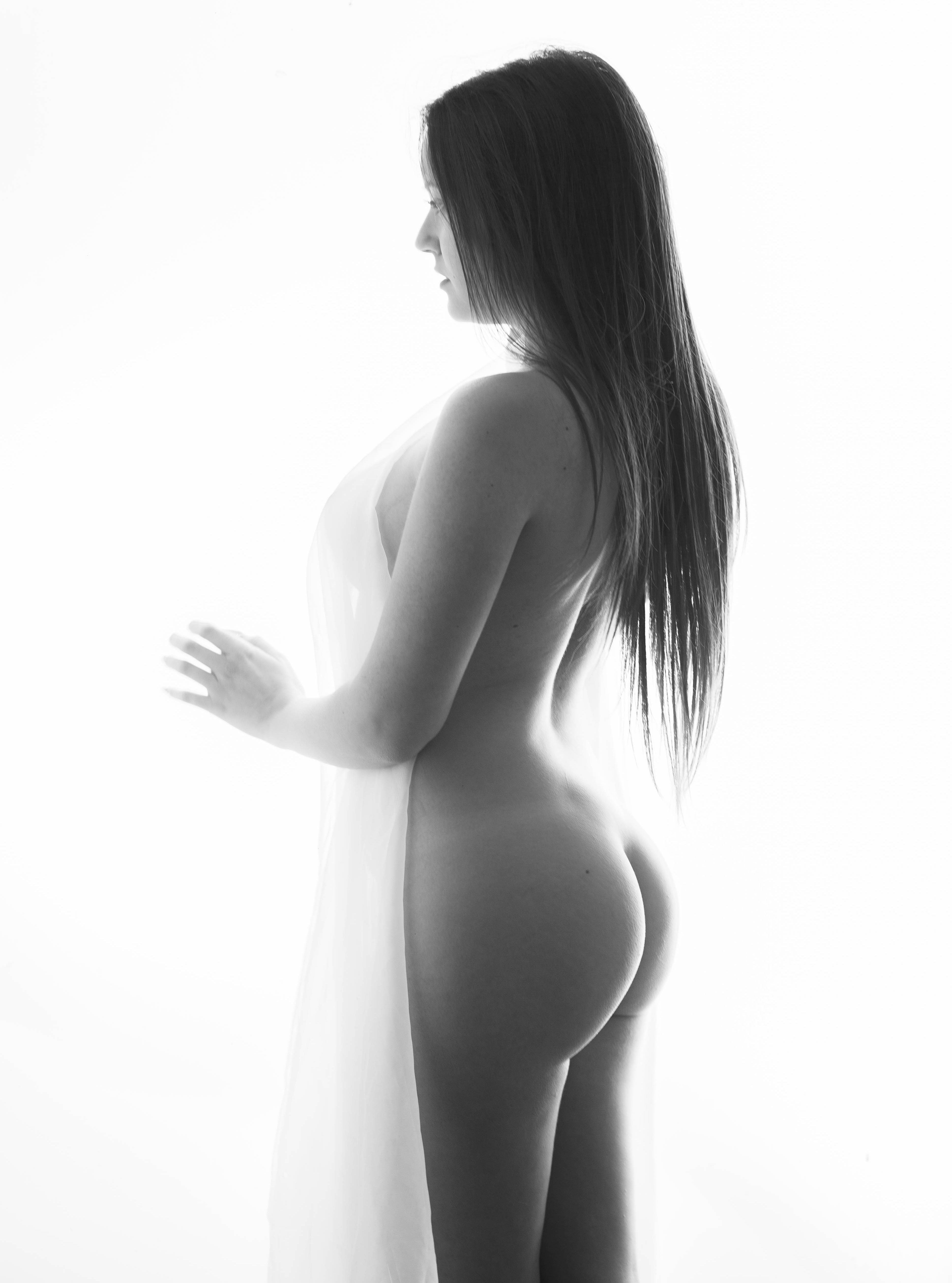 Undoubtedly only fans is not for everyone, and I don't think this is a "problem", but rather a way of discovering our personality; Having or not having this platform does not make us less or more sure of ourselves and I think that having that clear is a great meal to get to know each other and see which way we feel better, that is the goal, to be well, in harmony with our body and mind, and certainly with what we do with it. 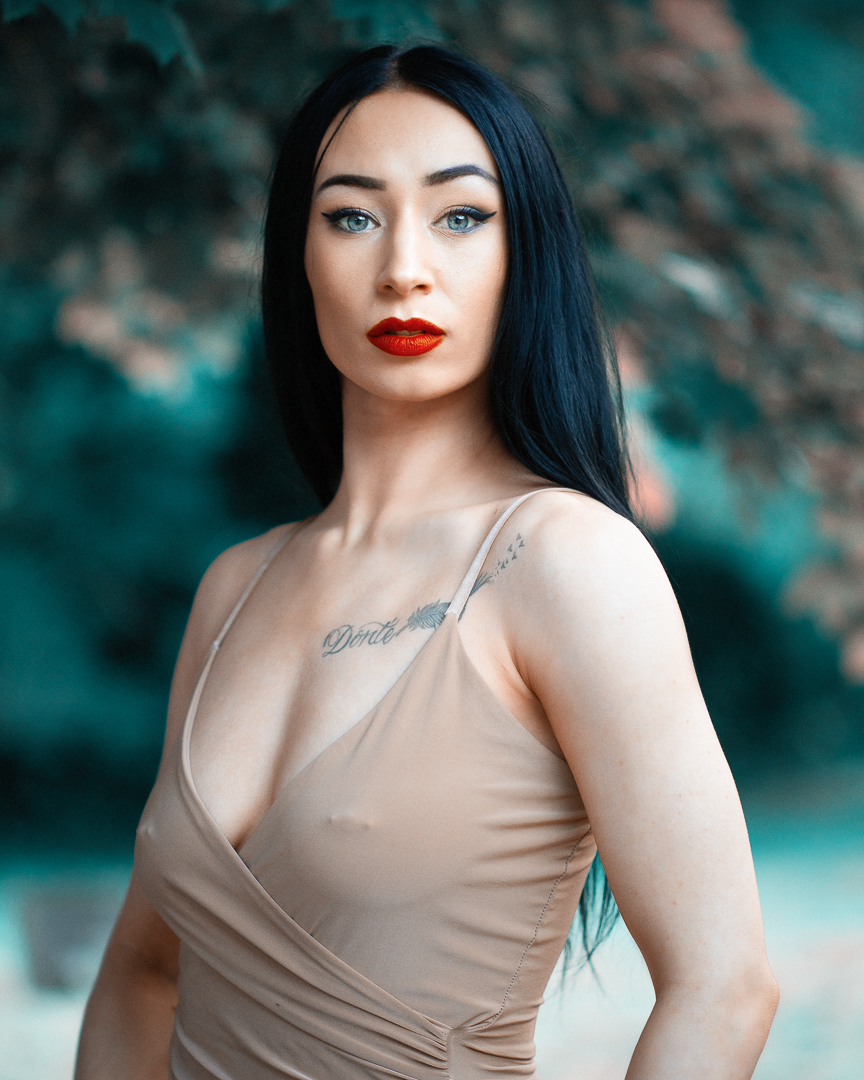 I absolutely love doing portrait images, but growing up this was something I thought I’d never be able to do as I had bad skin as a teenager but having said that all I needed to do was believe in myself have the right amount of confidence and learn to love the way I am and look, that’s where the real beauty is, Once I Conquered that my modelling career took off And I can happily say my confidence has grew and iv never felt better!!